The world of XCOM 2 sees a new threat in its latest DLC, War of the Chosen. Powerful boss-like enemies known as 'The Chosen' have invaded the world and are set on recapturing the Commander. And seeing as they're almost immortal and can revive themselves in. The Skirmisher Faction in XCOM 2: War of the Chosen The Skirmishers formed from a group of those who managed to escape the clutches of the ADVENT. These former agents are looking for ways to take revenge, and since they are being threatened by The Chosen as well, they will help you find and destroy them. XCOM® 2: War of the Chosen, is the expansion to the 2016 award-winning strategy game of the year. XCOM® 2: War of the Chosen adds extensive new content in the fight against ADVENT when additional resistance factions form in order to eliminate the alien threat on Earth. In response, a new enemy, known as the “Chosen,” emerges with one goal: recapture the Commander. War of the chosen tips XCOM 2’s biggest DLC expands the base game in every single way, and with new content comes new tactics, and with new tactics, comes a new guide to walk you through the basics. XCOM 2: War of the Chosen introduces three new boss enemies that constantly, relentlessly hunt your army. All three are deadly opponents, and each one brings a different set of skills to the table.

The expansion introduces a new set of enemy aliens called the Chosen, three elite alien-human hybrid warriors tasked by the Elders to defeat XCOM and recapture the Commander; The Assassin, who relies on stealth and melee attacks; the Hunter, that uses a long range rifle that fires bullets that track their targets; and the Warlock, who uses psionic powers and can take control of several of the player's units at once. As the game progresses, the Chosen gain new exclusive abilities over time, and eventually become able to launch a direct attack on the Avenger. The Chosen continue to appear occasionally during missions even after being defeated, and can only be killed for good once their base is destroyed as well.

The game also introduces three rebel factions that antagonize each other, but grant special hero classes once their allegiance is earned; the Reapers, specialized in sniping and stealth, the Templars, who employ unique psionic abilities, and the Skirmishers, former ADVENT soldiers with exclusive equipment and tactics. Each faction also provides covert ops missions in which soldiers can be deployed to obtain extra resources, delay the Avatar project, or gather info about the Chosen's strongholds, as well as other benefits. Other new features include a revamped strategic layer and the 'Bond' system, in which pairs of soldiers develop special abilities that are accessible when both are deployed during a mission, however, when a bonded soldier is killed, their partner may temporarily enter a 'berserk mode', ignoring any player orders and attacking targets at random, or they may panic, becoming uncontrollable and fleeing from battle. For research, breakthroughs and inspirations are made to increase the speed that researchers work at, sometimes instantly being able to complete a project.

The expansion also adds a neutrally-aligned zombie-like enemy type called the Lost, former humans created during the invasion that will attack both ADVENT and XCOM in battle, along with new ADVENT units with exclusive abilities.[2]

Other new features include a daily challenge mode, as well as the ability to create posters featuring your custom characters that will appear inside the game world. 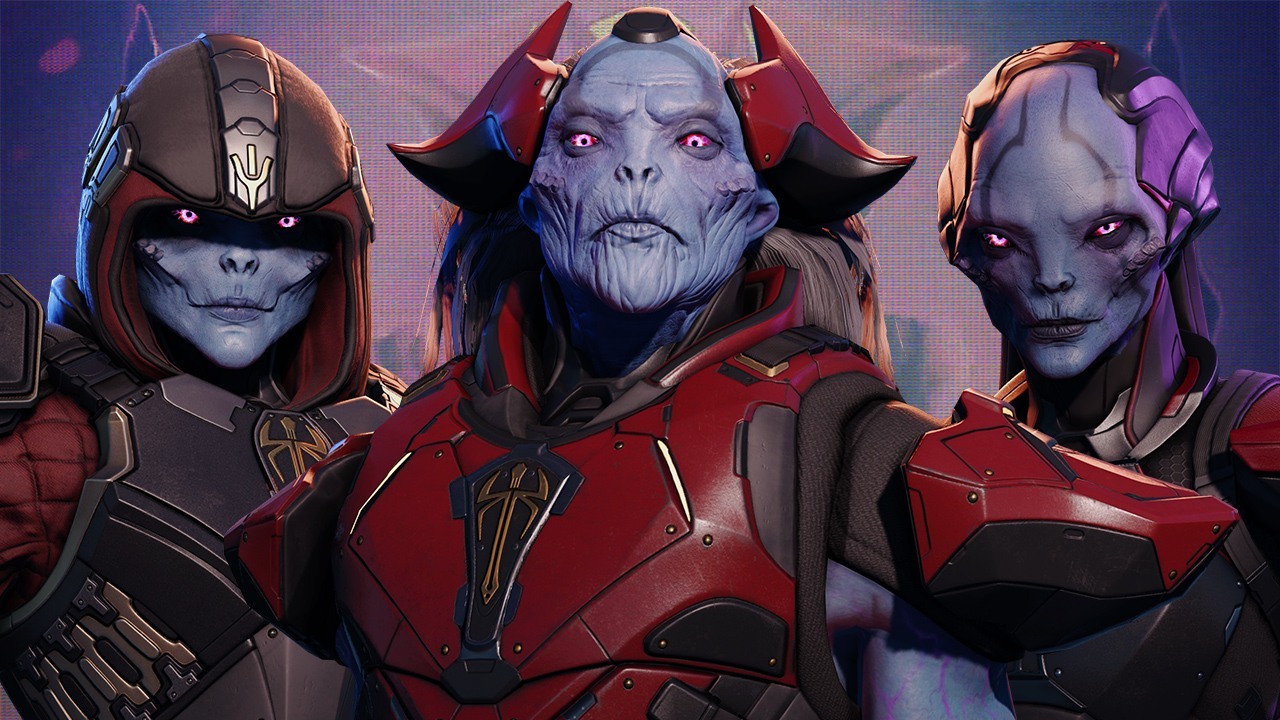 An add on for the game called 'Tactical Legacy Pack' was released in October 9, 2018. Windows cloud download. It features a series of missions set between the events of XCOM: Enemy Unknown and XCOM 2, new items, new maps and the option to play the game using either the original XCOM: Enemy Unknown's soundtrack or an all-new soundtrack based on X-COM: UFO Defense, the first game of the original X-COM series.

IGN's reviews editor Dan Stapleton praised the amount of variety War of the Chosen added to the mission objectives and campaign of XCOM 2. Although he found there to be some balance issues, he thought that both the Hero classes and the Chosen were great additions.[7]Game Informer reviewer Ben Reeves was impressed by the amount of content included in the expansion, noting that it could almost have been a standalone game.[6]