War for the Overworld is a dungeon management game with “a dark sense of humor” that has today released an all-new game mode with My Pet Dungeon.

If the price of the base game is higher in the next sale then the Gold Edition will be more expensive than buying the base game and DLC separately. Our lowest discount on Steam was $12.89 for the base game, while heart of gold was $7.19 and Underlord Edition was $4.29. To celebrate we’re offering the remaining gameplay content (Underlord Edition Content, My Pet Dungeon, The Under Games) for 40% off on our website in an all-in-one bundle! If you’re one of the wonderful Humble players who just grabbed the game or just a long-time fan who has yet to get your hands on the latest DLC this is a great. War for the Overworld Underlord Edition (including extra Dungeon Theme, game soundtrack and The Dungeoneer’s Guide to the Underworld) – 75% off War for the Overworld Heart of Gold expansion. 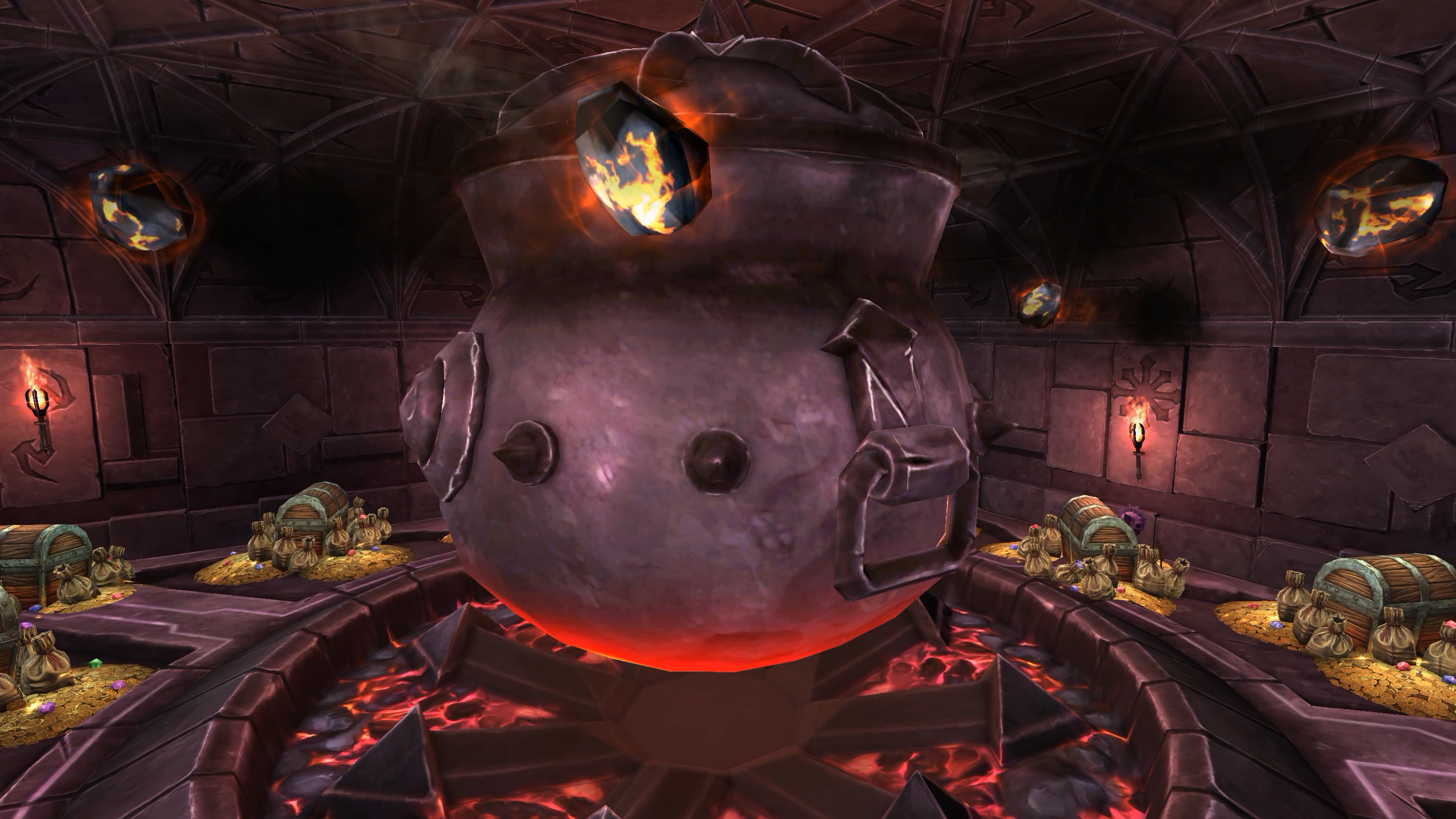 This update is focused mainly on building and exploration. It brings a new eight-mission sandbox campaign where each level encourages you to build and discover to your heart’s content, all at a more relaxed pace than other modes.

Players score points through dungeon building, enemy slaying, and completing bonus objectives to progress to the next level. Enable God Mode, switch on wave spawning and drop in a few unsuspecting heroes and watch the chaos grow! Here is a full list of what you can expect in the newest update:

Brightrock Games is also celebrating the game’s second anniversary by releasing the Anniversary Collection, a new Bundle on Steam. This includes the base game, Heart of Gold expansion, My Pet Dungeon expansion, the free Crucible expansion, and a host of additional content previously found only in the Underlord Edition. 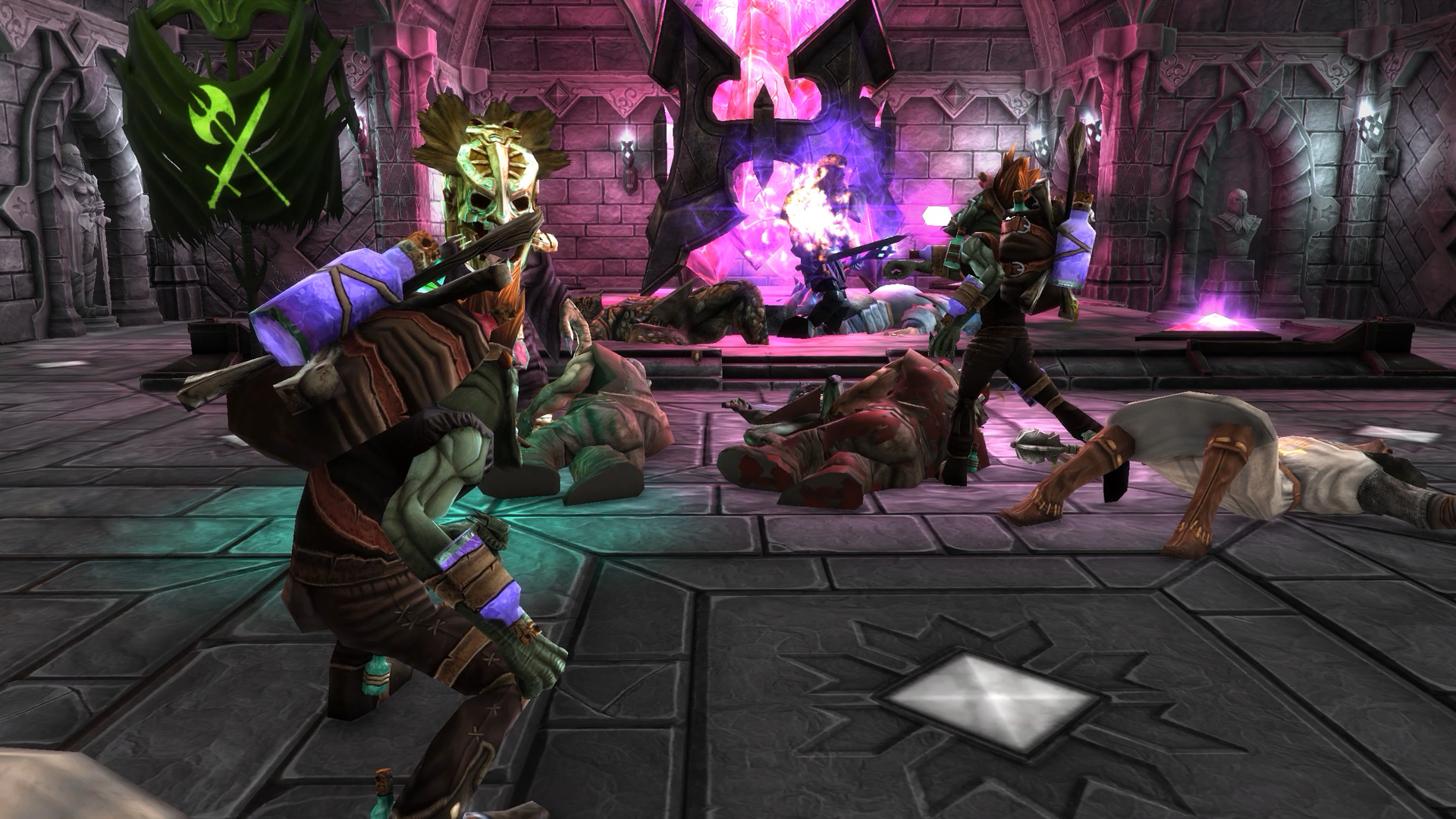 Rounding out this update, Patch 1.6 has also been released for the game. You can read through the full patch notes here.

We’re still cleaning glitter and blood out of our dungeon but we learned three valuable lessons from Monday’s ordeal: bloody glitter is a surefire way to attract an Oculus to your dungeon; glitter is not edible; Gnarlings don’t care that glitter is inedible.

Anyway, we’re all cleaned up (thanks to a particularly hungry [now dead] Gnarling) — let’s get into this week’s good news shall we?

When Steam announced their Early Access program it seemed like it was tailored to be exactly what and how we wanted to move forward with War for the Overworld & our Bedrock Beta. There was only one minor problem: There was a group of backers that pledged for just the game without the beta, but the beta was going to be available on Steam for new buyers. So we’ve decided to make a few changes:

As mentioned above, today we are announcing the Underlord Edition of the game, which will be a digital special edition of the game available via Steam. It will include, among other to-be-announced goodies, the fantastically awesome Sovereign dungeon theme.

The flight simulator for the next generation. Aerofly FS Flight Simulator. Explore the skies with Aerofly FS, featuring one of the best and fastest 3D graphics available, stunning level of detail and a sophisticated flight dynamics model for the maximum realism. Aerofly fs 2 flight simulator download.

War For The Overworld - Underlord Edition Upgrade Xbox One 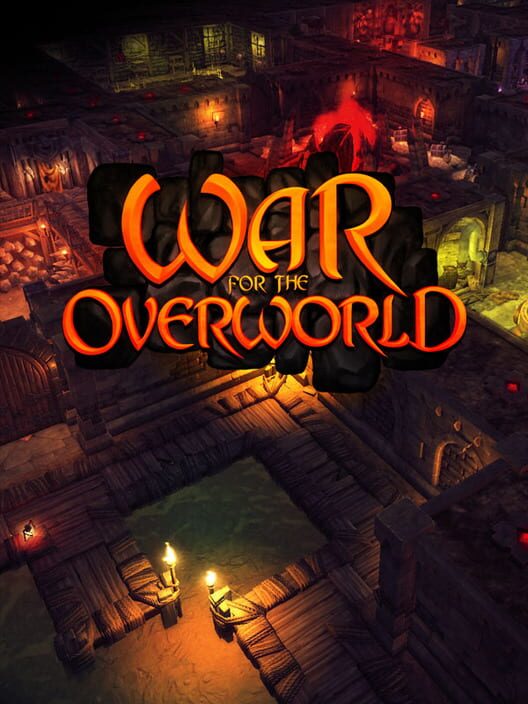 Here’s a teaser from the theme’s concept art:

We’ll be doing our final Pre-Bedrock Beta livestream tonight, this is your last chance to ask any final questions you may have before we begin our fortnightly Beta streams. We’ll also talk about Steam Early Access and we have one nice little surprise in store for those that tune in to our Twitch.tv page!

Until next time Underlord,