The Shadow and the Blade (stylised as The Shadow & The Blade) is a paid DLC Lord Pack for Total War: Warhammer II. It released on December 17th, 2019 alongside the Potion of Speed Update.

The Shadow and the Blade wallpaper. 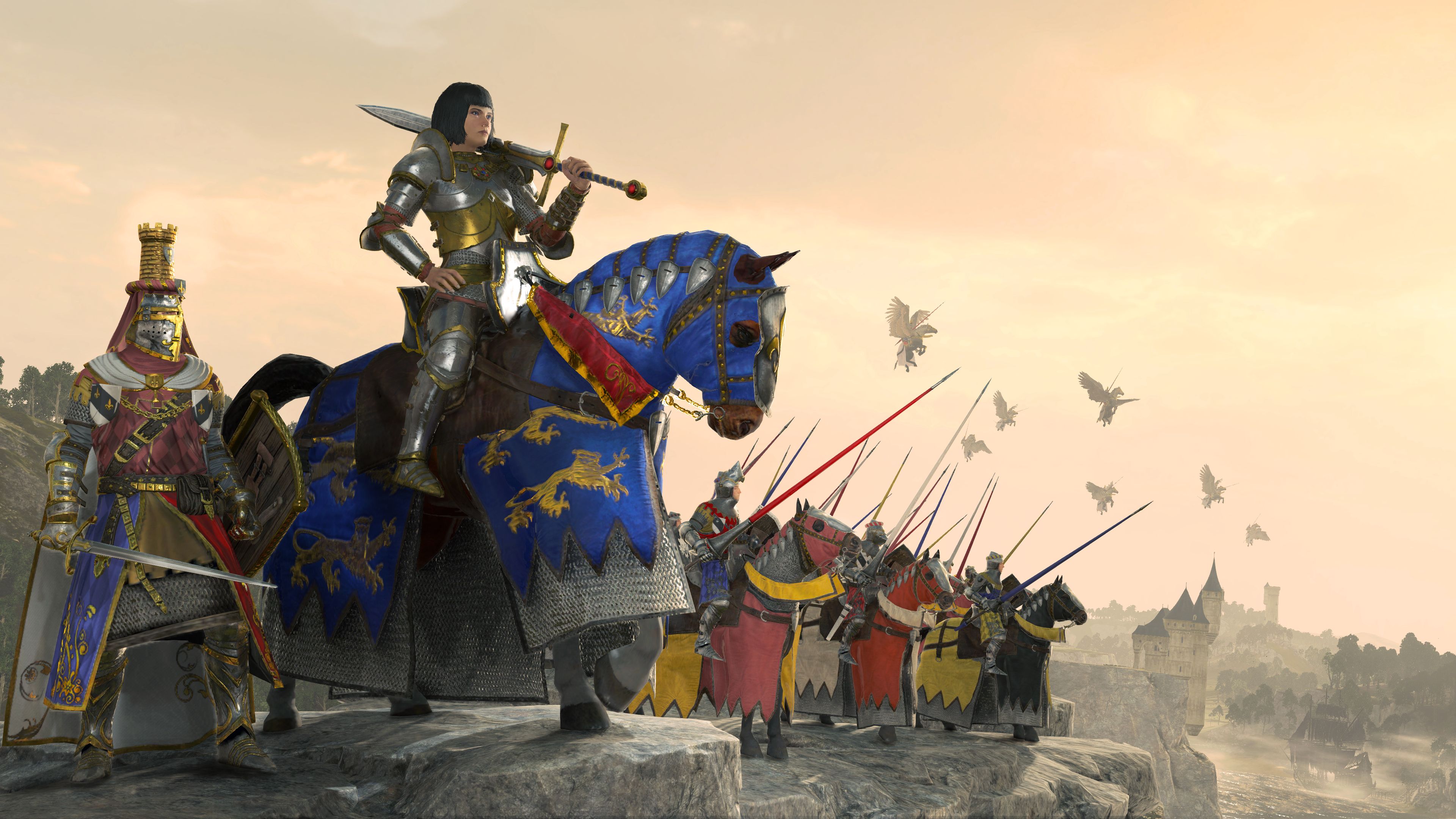 According to recent hints on social media about the next DLC, at the end of the trailer some words can be heard. 'Get ready' and 'Waagh, waagh, waagh' (I personally can't hear it, but the reddit community seems very confident about it). This is likely a hint for the soon to be announced Greenskin rework.