The Red Strings Club is a point and click adventure set in a dystopian cyberpunk future. The game allows the player to step into a world run by corporations where everyone has implants and upgrades. Buckle up, as exploring this story is one hell of a ride.

Deconstructeam’s cyberpunk game uses a few interesting gameplay mechanics that differs from the norm of your usual point and click adventures. For example, Donovan, one of the main characters you play as, mixes drinks in order make someone feel a specific emotion. Using drinks to create emotions is an interesting concept; think of it as you are Donovan’s ‘muse’ who makes the drinks to match people souls. If you match them correctly whilst questioning the individual, you’ll uncover more and gather information.

The Red Strings Club has some Interesting puzzles and challenges, however they can sometimes be awkward to control, with one example requiring you to rapidly press the A button whilst manoeuvring objects around – I hope you’re good at patting your head and rubbing your belly because some of these challenges make you feel like you are doing just that!

This game’s thriller narrative is absolutely its strongest point; I mean, who hasn’t wanted to commit corporate espionage in a cyberpunk world? The story is enthralling, keeping you tuned in to every twist and turn. It follows three main characters; first is Donovan the bartender and owner of The Red Strings Club. He is also an information broker, so he certainly has the perfect job for someone of his profession. Second is Brandeis, the rebel with a cause, who is working against the big corporations that run the town. Lastly, there is Akara, the empathy android who has the power to rule the world! Each character has their quirks and their dialogues are well written. You can empathise with them, making them likable enough to become emotionally invested in their stories.

Every choice you make has its consequences, some positive and some negative, but we won’t go and spoil anything here. You could replay the story in order to explore different dialogue options, and yet there is only one ending. The game is a perfect analogy for chaos theory as whilst there are so many possible situations that can occur, the web of chaos will always bring you closer to a specific point in time.

We found that some of the characters in The Red Strings Club referred to others and organisations like we already knew who they were. Last year: the nightmare soundtrack. This implementation felt jarring, as it was like you had been dropped in mid-story as opposed to the beginning of it. The story itself was also quite short with the main story only taking roughly four hours to complete.

The art style is reminiscent of classic PC point and click adventure games. It has a clean and polished 16-bit style, making The Red Strings Club pleasing to look at whilst complimenting the gameplay.

The animations are fluid without any frame rate dips or stutters. This helps the game to be more immersive as its presentations remains consistently smooth.

The music in The Red Strings Club can best be described as ambient sound. The game uses sound very well with each area differing slightly whilst adding to the suspense. An area can go from having just plain ambient sound, where it sounds like someone is simply breathing in the background, to having music suddenly start, moving your emotions and feelings in time with the narrative. 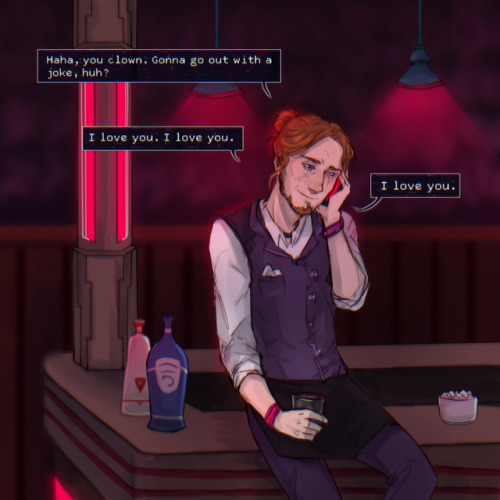 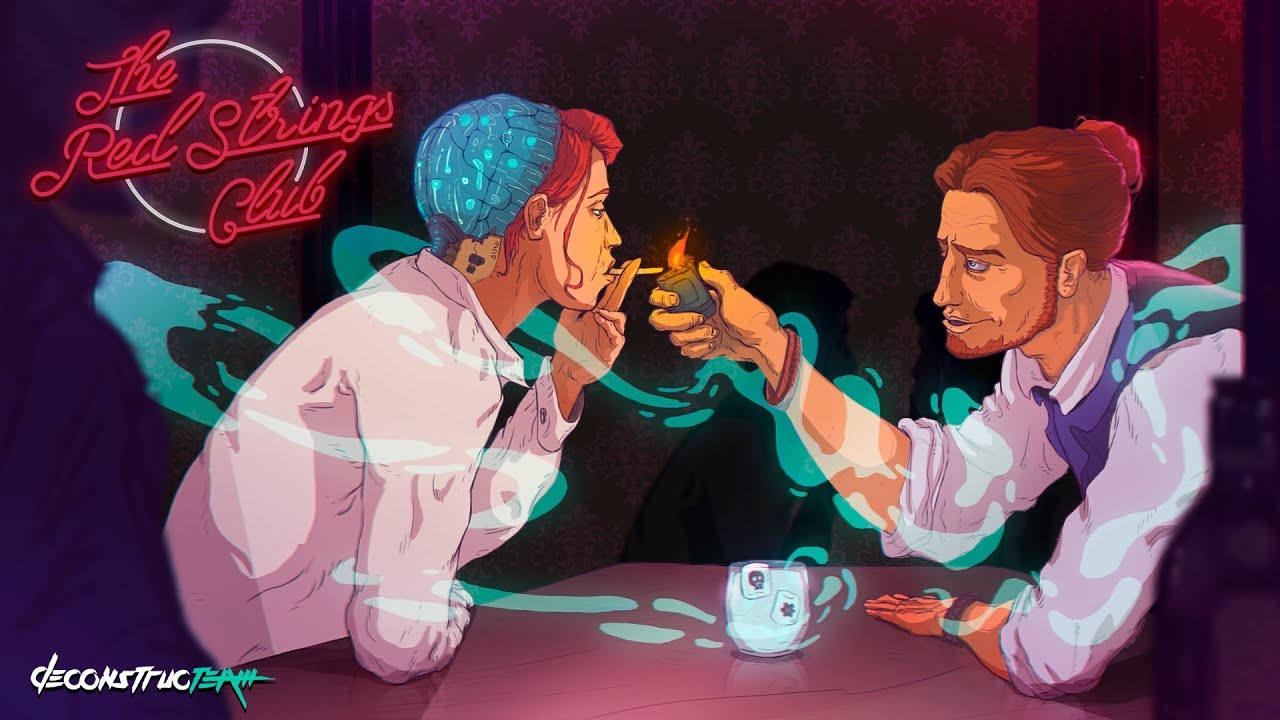 The Red Strings Club is a quick and enjoyable experience. It’s one of those games that you don’t want to put down until you know how it ends. However, there are issues with pacing that perhaps could have taken more attention to detail. If you like a good quality point and click adventure, then this may well be a game for you.