Need more roguelike RPGs in your life? Tales of Maj'Eyal [Official Site] is a popular, in-depth game and the latest expansion Forbidden Cults is now out.

Tales of Maj'Eyal. All Discussions. Same, haven't found a single one and I've had forbidden cults since it came out. Ran at least 7 guys by now.

I've played a little bit of it and it's a pretty good expansion, quite exciting actually. I obviously died, every single damn time, but it's surprisingly easy to learn and the interface is actually very clear as well. Playing as the new Writhing One class is a little amusing, since one of your arms is just a tentacle and you're able to go on a quest that takes place inside a mindless corrupted worm.

There's also two new playable races: The Drem, which are a bunch of corrupt Dwarves that can enter a frenzied state and The Krog, which are some form of Ogre that can dual-wield any single-handed weapon because they're absolute brutes.

Naturally it comes with a whole bunch of new zones to explore, new types of enemies to encounter, more lore to find and read, new artifacts to discover, new events and so on. A pretty big expansion really to an already great game.

It's quite a difficult game to get into, with a lot of skills and enemy types to familiarise yourself with, but once you push past the initial overload it's pretty great. You can grab the DLC on GOG and Steam. 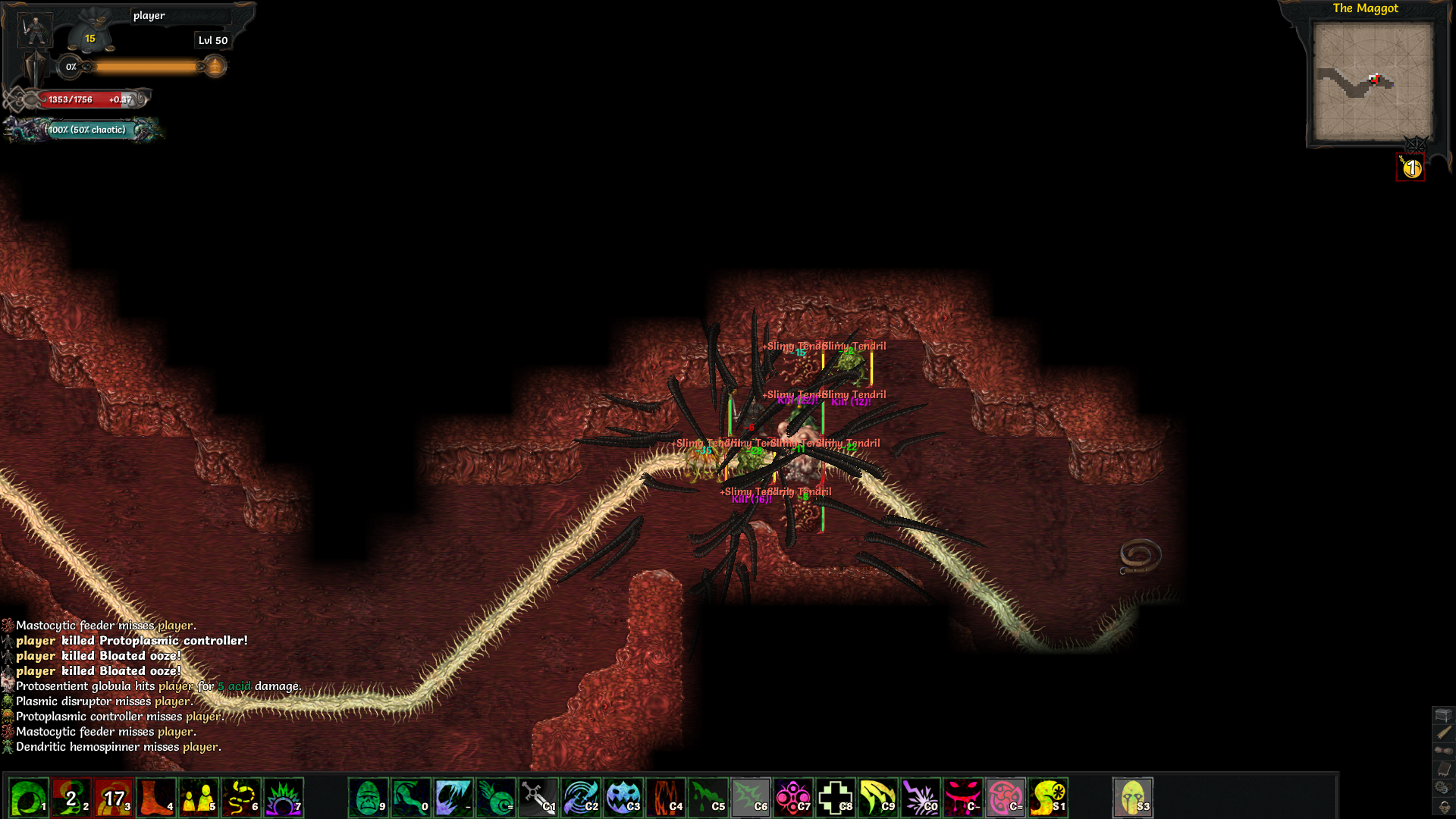