Here are the Slender: The Arrival System Requirements (Minimum) 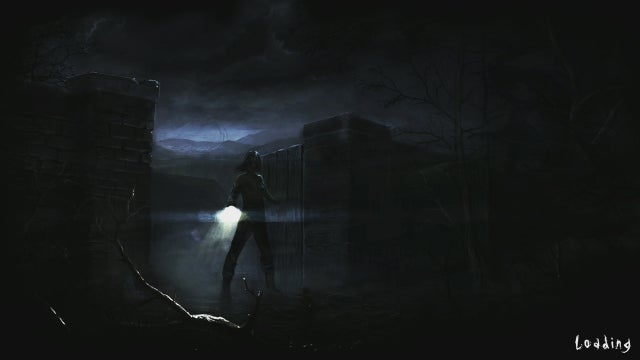 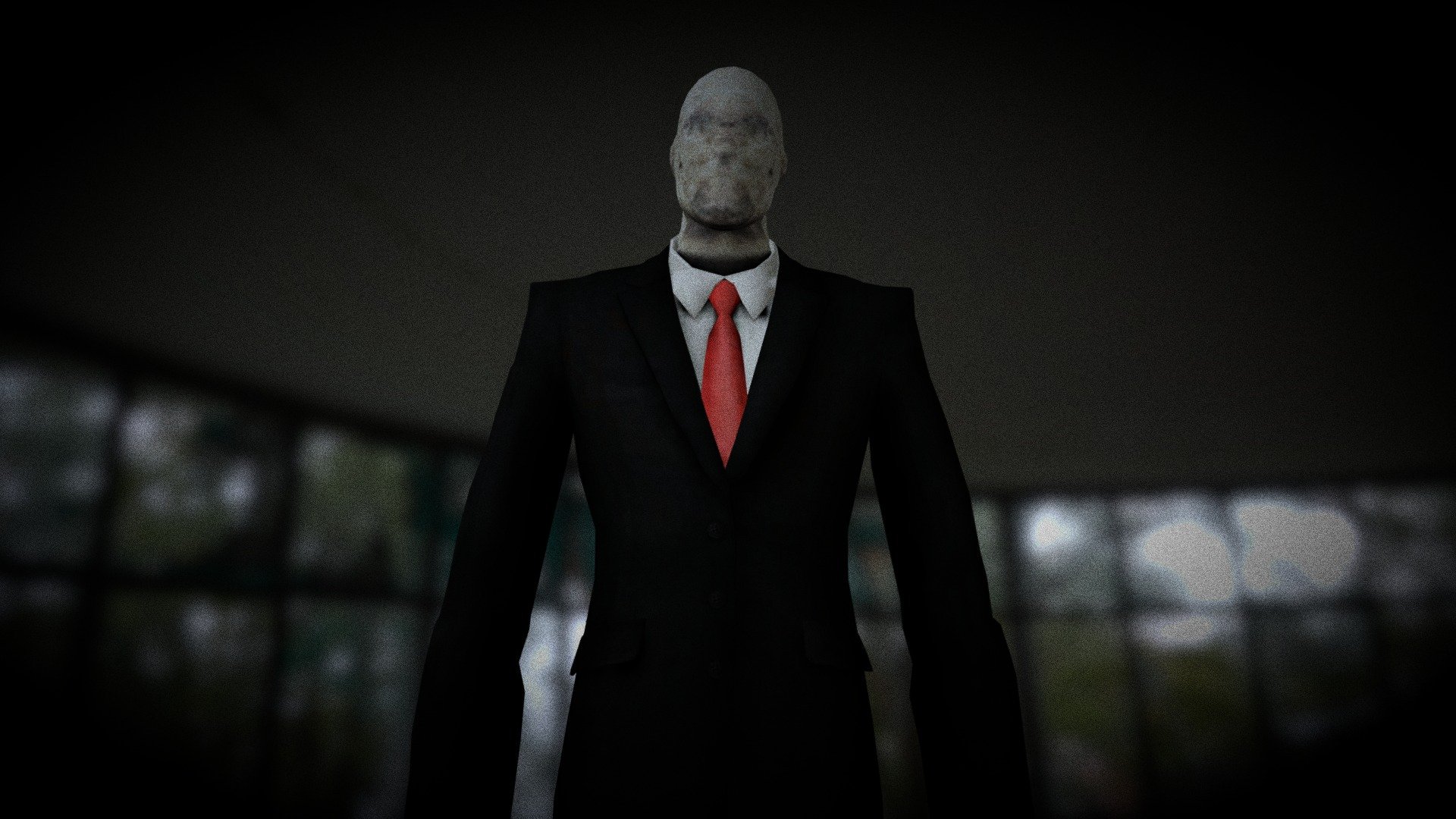 Slender: The Arrival is the official videogame adaption of Slender Man, developed in collaboration with Eric 'Victor Surge' Knudson, creator of the paranormal phenomenon that has been terrifying the curious-minded around the world since its inception, with Mark Hadley and Blue Isle Studios.
Slender: The Eight Pages was a short, experimental game that helped to breathe new life into the horror genre and captivated gamers around the world through its use of pure, unadulterated fear.

Experience the horror all over again.

Slender: The Arrival is the official re-imagining and expansion of the original game created by Mark Hadley, teamed up with the writers behind the Marble Hornets series and the development team at Blue Isle Studios. The Arrival features a brand new storyline, improved visuals, great replay value, and most importantly, survival horror at its best.

And now this enthralling horror experience can be enjoyed through digital download on both Xbox® One and Playstation® 4, in addition to Xbox®360, Playstation®3, Wii U and Steam! This version of the game contains bonus content including 2 new levels, game improvements and additional collectables. 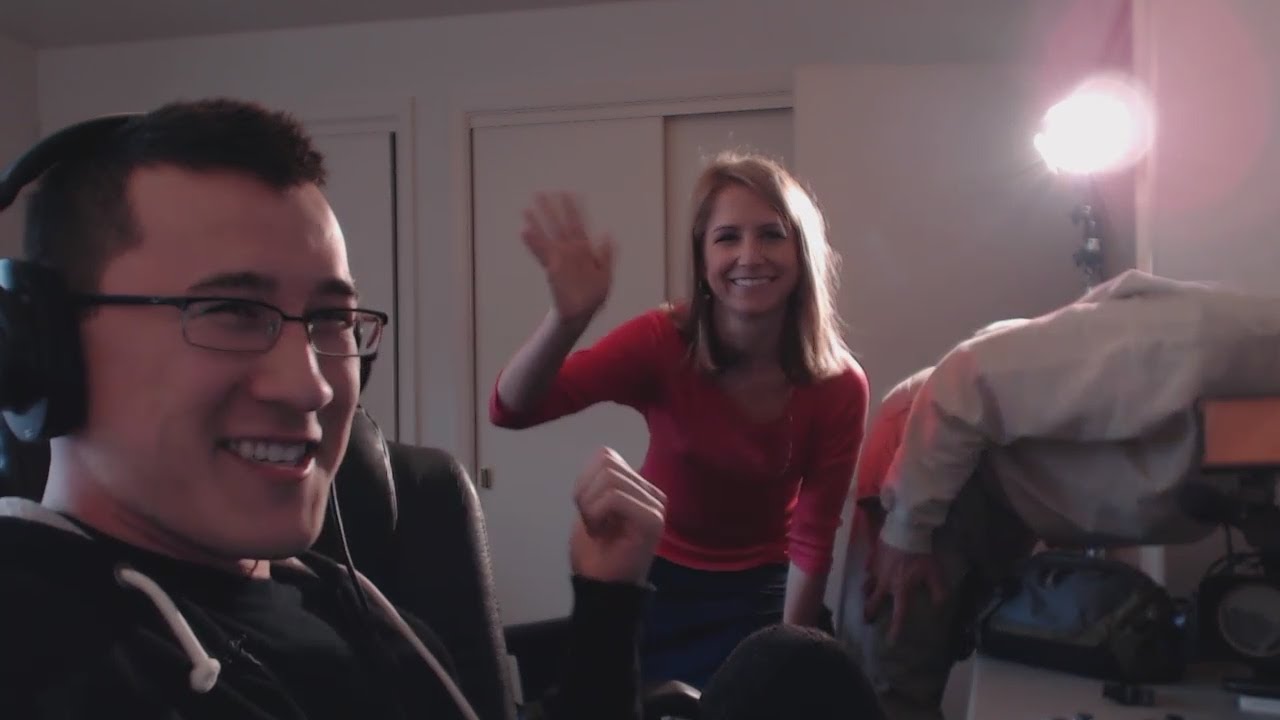