Steam, the digital distribution platform developed by the Valve Corporation, is one of the most well-known places to purchase and play games online. Steam offers a wide variety of games, software, and — most recently — movies for users to download and enjoy. One of Steam’s more innovative initiatives is Steam Early Access. It allows players to spend money to play unfinished games during their development. This is a win-win as it allows people to play these early access games prior to launch (usually at a discounted price), and provides developers with a much-needed revenue stream to help finish their game, as well as invaluable fan feedback and bug testing to help make the best possible game in time for launch. 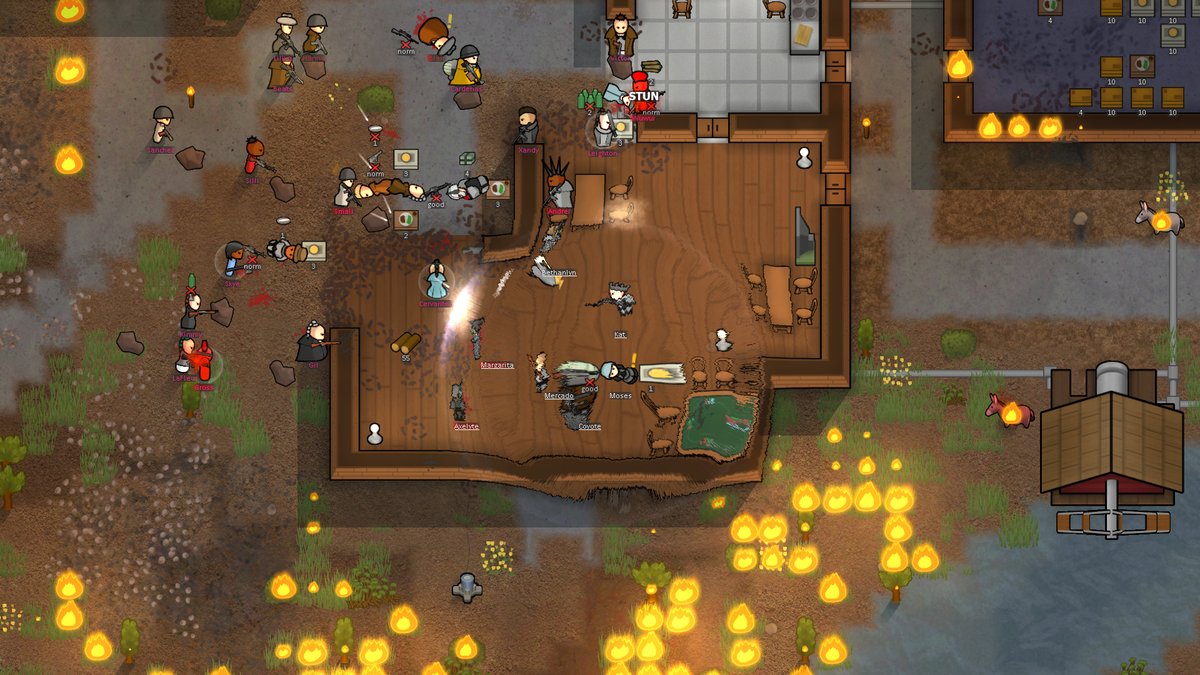 Due to the nature of how Steam games are advertised and exposed to users, oftentimes very good games get overlooked. Here are three of the best Steam Early Access games available on the service, based on user reviews. 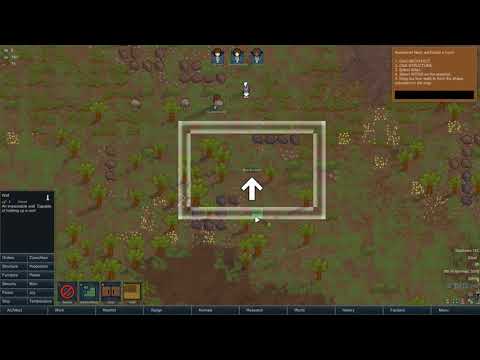 Unturnedhas over 200,000 reviews and 92% of them are positive.This apocalyptic survival sandbox game is not too dissimilar to the popular game DayZ. There are a few key differences between these two games, however. Unturned has voxel characters similar to Minecraft, compared to DayZ’s more realistic visuals.Unturned is also free whereas DayZ costs $34.99 ($38.99 Canadian). Unturned also has more reviews than DayZ, a higher percentage of which are positive. Not bad for a game created by a sixteen-year-old. The game originally went through the Steam Greenlight program, and was added as an Early Access game July 2014. There is no word of an official launch date, but the game is updated on a regular basis. The latest major patch hit just this month.

We Happy Few is a single-player open-world survival game set in an alternate 1960s England. We Happy Few was first announced back in February 2015, but people really started paying attention to the game after it made waves during the Microsoft press conference at this year’s E3. The game launched in Early Access last month. Though initial reactions were mixed, the game shows lots of promise for being in such an early state.

RimWorld is a fairly new game that launched on Steam Early Access July 15. In that time, the game has already managed to rack up 4,000 reviews with 96% being positive. Rimworld is described as “a sci-fi colony sim driven by an intelligent AI storyteller” on the game’s Steam store page. It’s a complex game which simulates economy, combat, psychology, relationships, trade, medicine, research and more.

The difficulty and AI storyteller are chosen when starting a new game. The difficulty represents the challenges of each random encounter as well as whether the encounter is positive of negative. The AI storyteller changes the encounters. Randy Random lives up to his name and keeps you guessing, Cassandra Classic gradually deals out more difficult encounters, and Phoebe Friendly is more relaxed and makes good things happen. With Steam Workshop integration and so many positive reviews just one month in, this is definitely a game to keep an eye on. 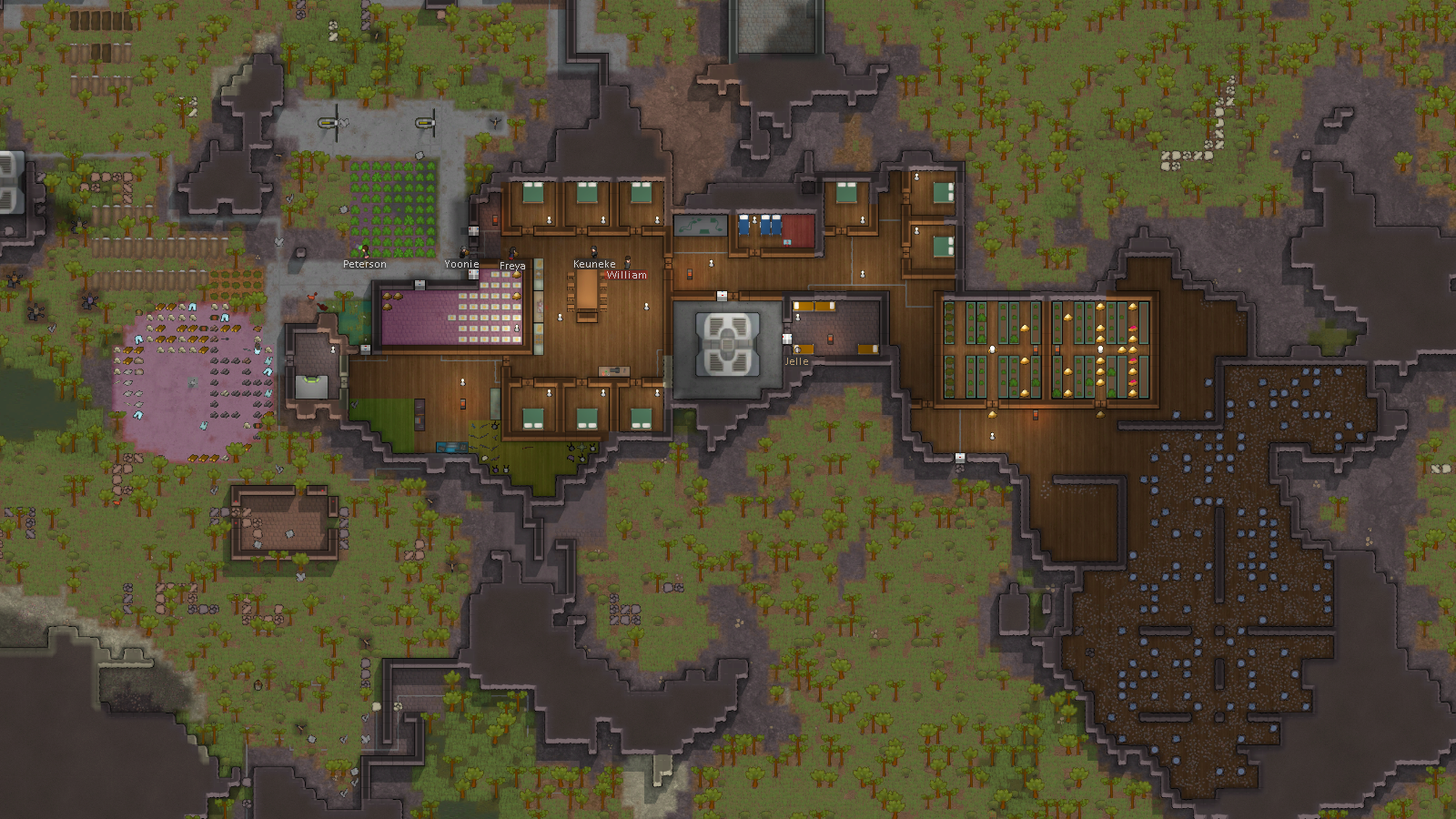 These are but a few of the Steam Early Access games worth keeping an eye on. Why not head on over to the Steam Store to check one out and help support the hard-working indie developers creating these games?