Your task is to lead a small village at the dawn of Aegean civilization to its glorious future as one of the most powerful cities - Athens, Corinth, or Sparta.
Together with the citizens, you will have to fight against invasions, deal with domestic conflicts, survive natural cataclysms in order to unite the whole Ancient Greece under your rule, and conquer the entire known world from Northern Africa to North Europe.
Key features:
• Your choice of a city will determine the game's strategy: diplomatic style for Athens, trading style for Corinth, and military-style for Sparta.
• Wisely distribute your workers to ensure a stable supply of food and materials.
• Discover ancient technologies, wisely manage resources, and turn your settlement into a flourishing and influential Polis!
• Explore the world, establish colonies, build relationships with neighbors through the game's deep diplomacy system.
• Learn the history of Ancient Greece in a fun way!
Remastered version changes:
• Completely new graphics and music.
• Updated technologies and buildings.
• New events, trials, and achievements.
• New game mechanics and improved balance. 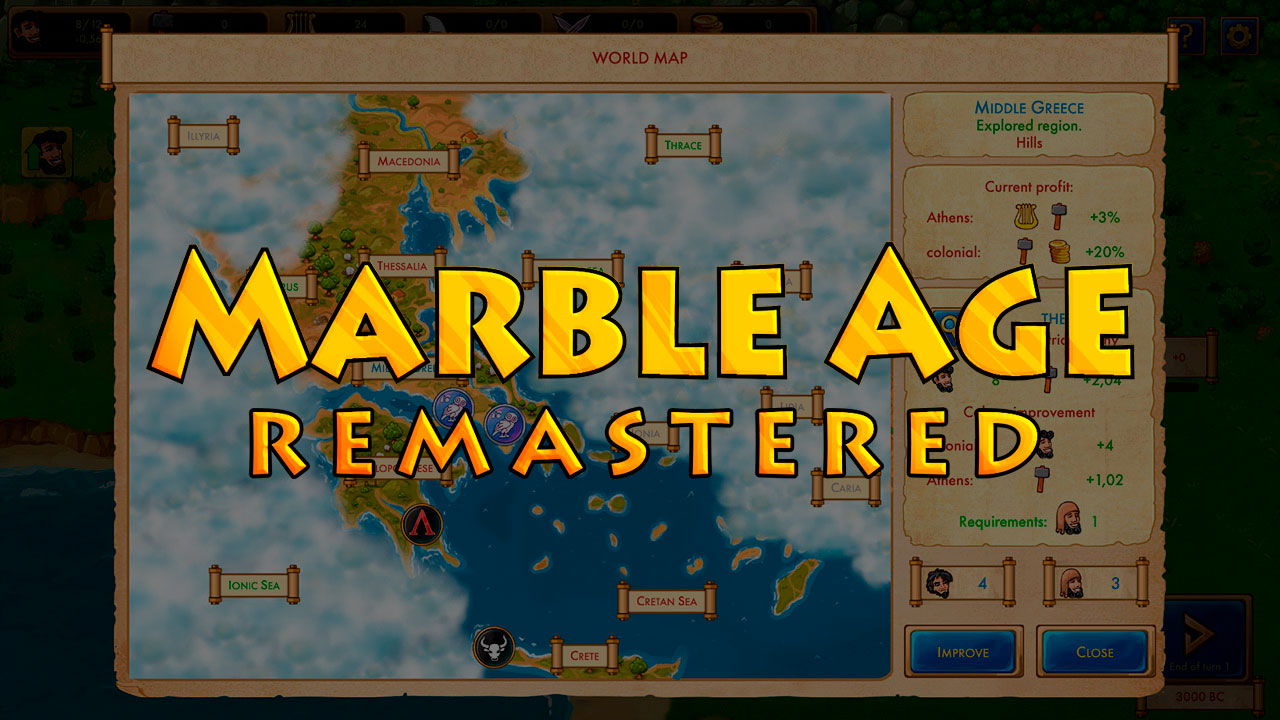 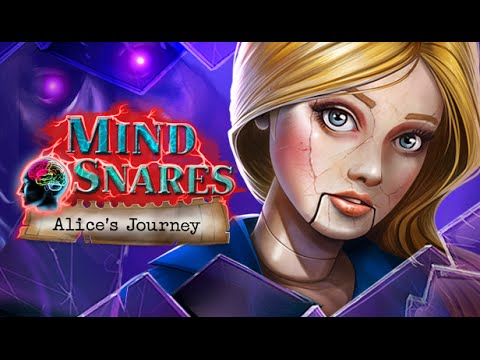