Improve Your Typing Skills With This Fantastic Educational Game! 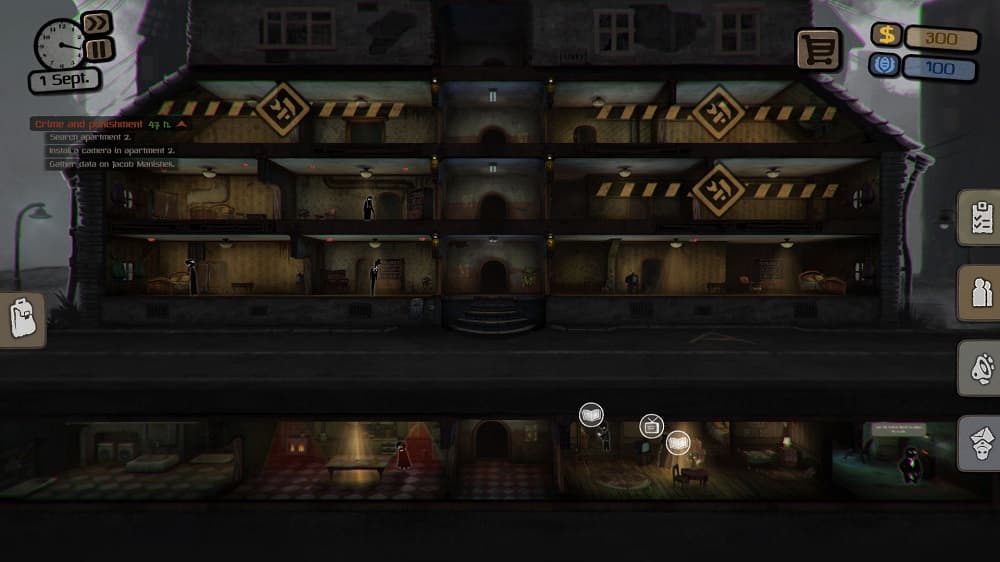 Explore Four Storybooks to Find the Crystals and Save the Crystal Kingdom!

Join Diego on His Big Adventure!

Explore The Fun Inside Dora's Home!

Doras Carnival 2: At the Boardwalk

Have Fun at the Carnival with Dora the Explorer in the Educational game Doras Carnival 2: At the Boardwalk!

Bob the Builder - Can Do Zoo

Build Bobland Bay Zoo From the Ground Up in This Awesome Adventure Based on the Hit Television Series!

Bob the Builder - Can Do Zoo

Build Bobland Bay Zoo from the ground up!

Bob the Builder: Can Do Carnival

Save the Carnival and do fun educational activities!

Learning counting and spelling is fun when playing with Caillou!

Learn shapes, colors and the alphabet in three languages.

Join Diego on his big adventure!

Explore four storybooks to help save the Crystal Kingdom!

Help Dora and Swiper save a lost baby fox!

Doras Carnival 2: At the Boardwalk

Learn, have fun and win great prizes at Dora's carnival! Get Ready for 2nd Grade with a Worldwide Adventure!

Get a headstart on your child's early learning skills!

Explore the fun inside Dora's home!

Learn how to play piano with this free portable music app.

Stop a madman who's turning people into appliances!

To the Rescue Bundle!

When disaster strikes, count on The Rescue Team to save the day!

A fun and fast-paced game that anyone can pick up and play!

Learn to be an excellent typer and have a great time doing it!

What are Educational Games?

Computer games have been extremely popular over the last several decades. People of all ages enjoy playing games on the computer as a form of entertainment. Unsurprisingly, computer games are especially popular among children. Educators have taken advantage of this fact to create computer games specifically designed for children. These video games are often referred to as “educational games” or “edutainment”. They are designed to teach or reinforce concepts and ideas in the context of a computer game. This means that kids can learn while they are having fun.

Kids computer games often allow the child to interact with the characters in the game. They can manipulate objects and variables in an effort to solve a goal. Often, they must learn how to solve puzzles, learn facts, or learn new skills before they can advance to the next level of the game. Some computer games force children to plan ahead and can be effective at developing their strategic thinking skills. After working on and improving these skills in the context of a computer game, the skills can often be transferred over and used to solve problems in real life.

Computer games used for education are a hot topic among many educators. Computer and video games are often portrayed in the media as mindless entertainment that often does more harm than good. However, there have been emerging studies that actually show the opposite. For this reason, many school systems in the United Stakes and the United Kingdom have begun to include computer games as part of the educational curriculum.

One of the first and most widely known computer game for kids was The Oregon Trail. This game was originally developed in 1971 by three student teachers in Minnesota. One of the teachers had the idea to create a video game based on a history class that he was currently teaching. By 1974, the game was accessible by students across Minnesota. The first Apple version was released in 1978, and proved to be extremely popular. Subsequent editions were released in 1980, 1985, 1992, and 1997. As late as 2009, an updated version was released for the iPhone. Many adults today can remember playing The Oregon Trail on Apple computers when they were in school.

Another classic kids computer game was Math Blaster. Math Blaster was first released in 1987. This game made math fun for kids by forcing them to quickly solve math problems as an integral part of the game’s fast paced shooter gameplay. Based on the popularity of Math Blaster, a sequel was produced in 1989, and soon an entire suite of games we produced under the Blaster Learning System brand. These included Reading Blaster and Science Blaster.

Due to the popularity of these early kids computer games, many other titles were released with the intent to both entertain and educate children. Some of these titles included: 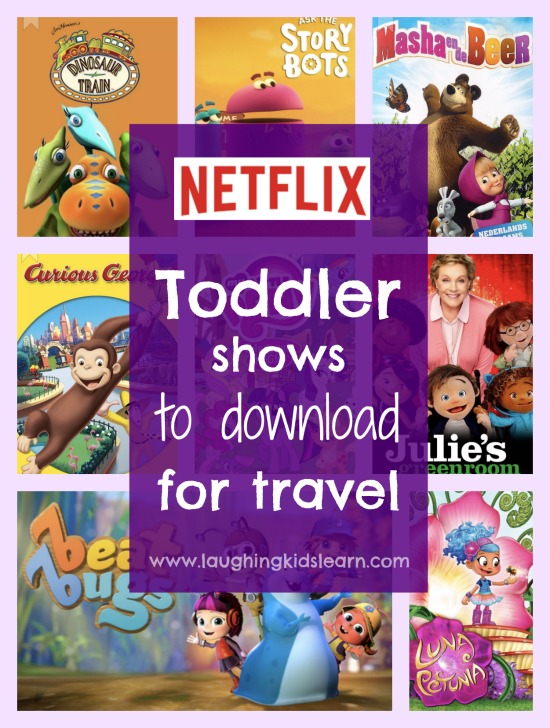 Teachers also are constantly looking for ways to educate their students in a fun way. These games can be a way to accomplish that; engaging the mind, teaching skills, and solidifying the concepts using interaction, audio, video and entertainment all at the same time.

For those spending time at home, looking for a cozy adventure or bedtime story, we offer this imaginative rhyming picture book, read by the author, Daniel Errico. Follow the Marmabill on her quest through the rainforest, where she meets fantastical creatures like wugs, tankadiggies, and flying fluthers. As her journey takes her from treetops to glowing underground caves, the Marmabill finds out for herself the true meaning of home. Remember, our stories for kids are here for you to read at any time. And remember, Dream Big!

Gemma is a middle grade novel that follows a curious explorer and her ring-tailed lemur, Milo, as they hunt for the “most greatest treasure in the world”. Solving riddles, battling a bell-wearing jaguar, and traveling the Eight Seas, Gemma’s adventures take her from a young girl to a brave captain, whose only limits are the stars.

While drawing in class at Stagwood School, 12-year old Cal sees a frog staring at him through the window. Stranger than that, is the fact that this frog happens to be wearing glasses.
Cal and his best friend, Soy, learn that the frog (who prefers the name Deli) has sought them out for a reason. When a school administrator named Ream reveals himself to be a dragon, the boys discover that fairytales are real, and that there is magic afoot in Stagwood. With Ream on their tail, the trio must unearth a powerful tool protected by riddles and rile (the magic that fuels nightmares) to save the fate of all fairytales past. But, before Cal can defeat Ream, he has to deal with Soy's knack for arguing with magical creatures, discover the truth about Deli's identity, and earn his place as the hero of the story. The Guardians of Lore is a middle grade novel that centers around two life-long friends, infusing humor and fantasy-based riddles into a modern fairytale.

Mr. McKay is a most mischievous fellow. His hair and eyes have been known to change color with the seasons. If you ever feel a warm breeze on a very cold winter day, be sure to keep your coat on, because it may be Mr. McKay playing his trick! A light-hearted, rhyming bedtime story about keeping your coat on when it’s awfully cold outside.

Explore the ocean floor and discover the location of Orangebeard's Treasure in this series of adventure stories for kids! Each location that you visit under the sea reveals a unique story from the gnarble. Piece together the clues with reading comprehension and reasoning skills to solve the mystery!

The Journey of the Noble Gnarble is a number one best-selling ebook that has been adapted into a hardcover book and play. Through rhyming verse and engaging illustrations, the Noble Gnarble teaches kids about perseverance and determination in the face of obstacles. Dream Big!

One of our most popular children’s stories, this is the tale of a group of robots winding down for the night. The Robot Bedtime Book is a playful bedtime story that encourages interaction, imagination, and a fun bedtime routine.

FREECHILDRENSTORIES.COM PROVIDES BEST-SELLING CHILDREN’S STORIES FOR KIDS OF ALL AGES FOR FREE. READ MORE ABOUT US HERE!