Michael Riesman is the conductor and producer of nearly every Philip Glass soundtrack recording, including the Academy-Award nominated scores to KUNDUN, THE HOURS and NOTES ON A SCANDAL. PHILIP GLASS SOUNDTRACKS presents his own transcriptions for solo piano of some of the best Philip Glass film scores.

Riesman is also known as the Music Director of the Philip Glass Ensemble and has an association with the composer dating back to 1974. He has artfully served Glass’ music as a producer, conductor, transcriber and pianist. Riesman was solo pianist on the soundtrack recording to THE HOURS which Riesman later arranged the score into a three-movement concert suite for piano and orchestra which he has performed internationally with orchestras including the Chicago Symphony Orchestra, Brooklyn Philharmonic, Milwaukee Symphony and Stuttgart Chamber Orchestra.

Recently, Riesman has been transcribing Glass’ film music into virtuosic solo piano music. This includes a transcription of the entire scores to THE HOURS (OMM0012) and the Glass score to DRACULA (OMM0033) which he performs in a live-to-film in concert. PHILIP GLASS SOUNDTRACKS includes many new suites and transcriptions including music which has never been heard before including NO RESERVATIONS, A BRIEF HISTORY OF TIME, ANIMA MUNDI, NEVERWAS, CANDYMAN, and many more.

Recorded, Edited and Mastered at the Looking Glass Studios, NYC, by Ichiho Nishiki

“Notes on a Scandal: I Knew Her” published by Twentieth Century Fox Music Publishing Inc. ASCAP 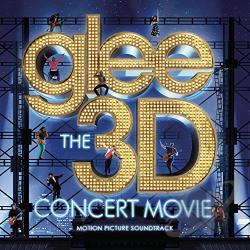 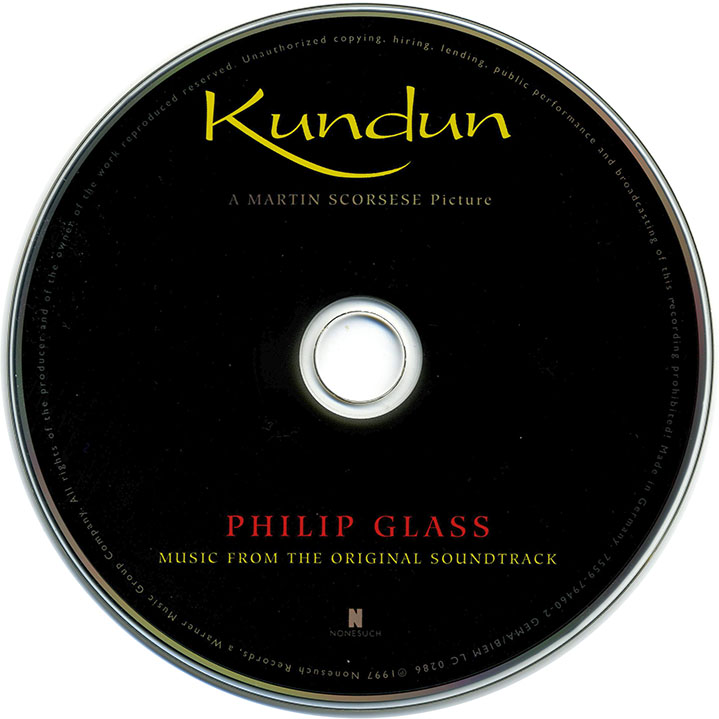 The Fog of War

Candyman
No Reservations
Notes on a Scandal