Klei continue going through all the characters in Don't Starve Together to bring them up to date with all the new content and game mechanics with a fresh upgrade out now.

As expected of Klei, it also came with one of their brilliant animated shorts that I love so much:

Highlights of the character refresh: 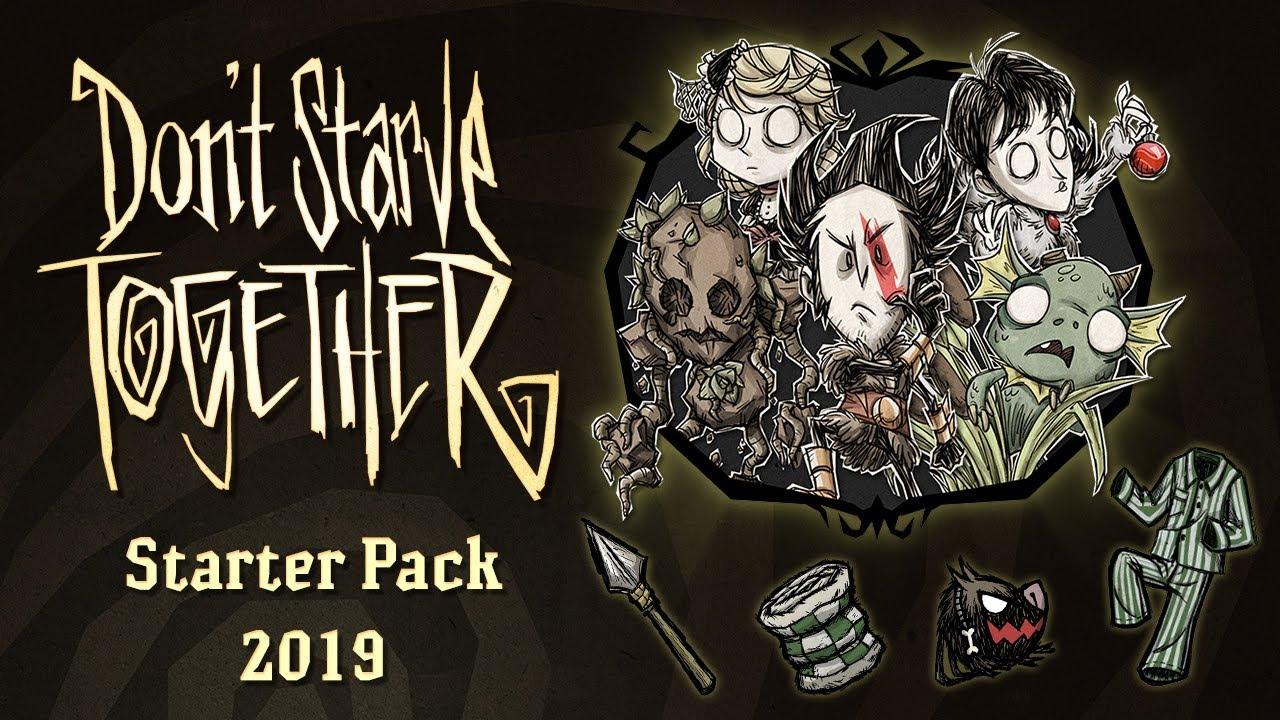 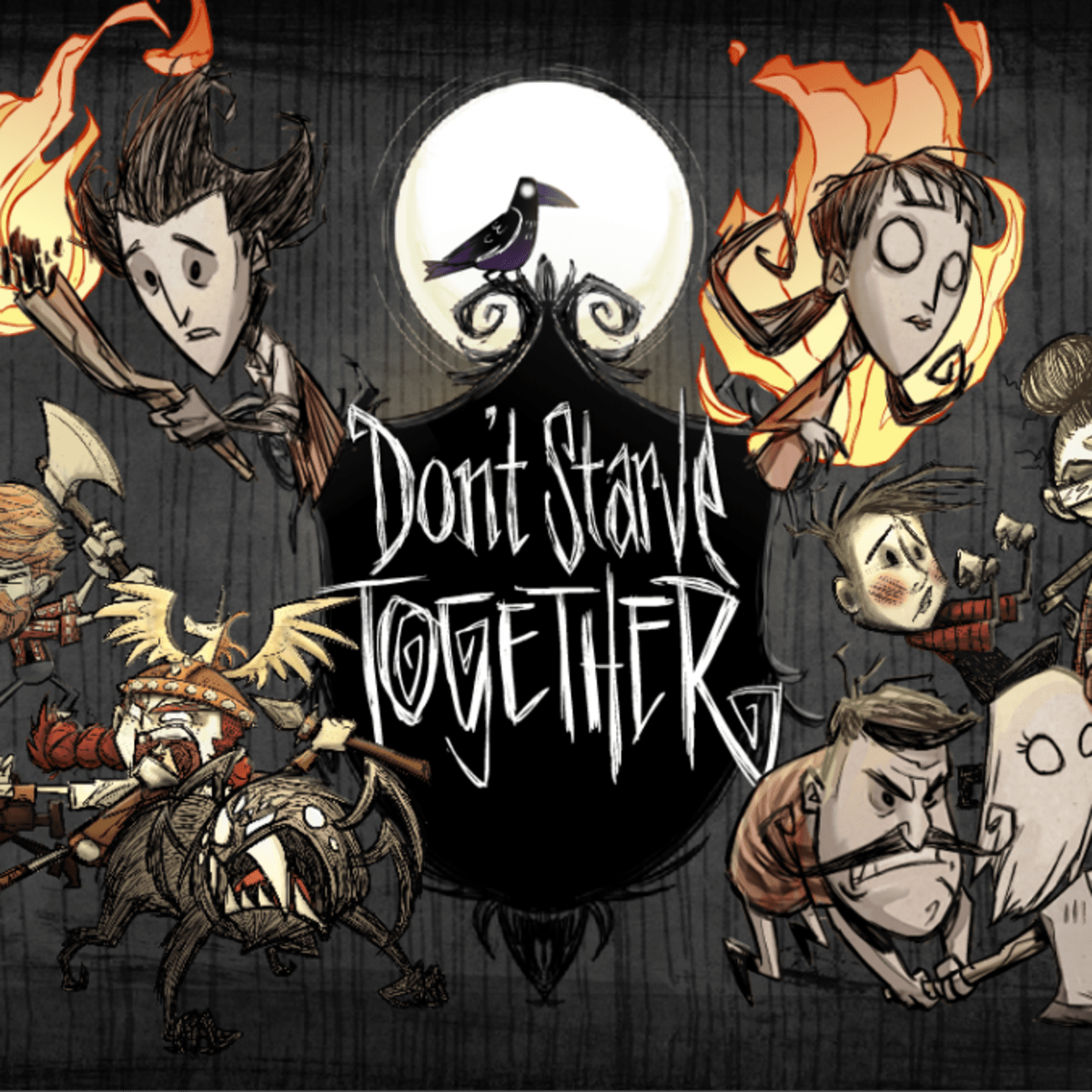 Klei also put up a fresh set of skin packs to further support the game: 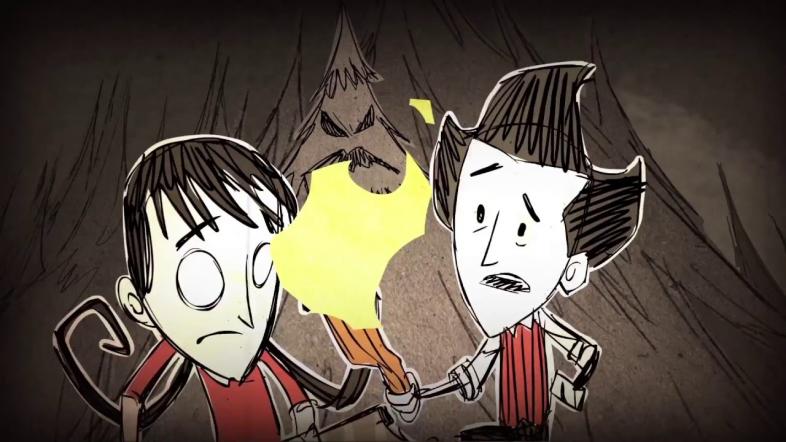 A few assorted bugs were also fixed during this update. As for what's next, they mentioned the Hallowed Nights event is coming up next month. Don't expect a lot of changes though, although there's a few new bits, as they were focused on an upcoming major content update.

The next big update is called 'Forgotten Knowledge' and it's going to be released in October. No details on what's in it yet but they did drop a teaser: World of tanks blitz - grand pack download free.

What do you think that is?

Whatever Forgotten Knowledge turns out to be, I've no doubt it will be fun. Klei have repeatedly expanded Don't Starve Together into such a massive exploration survival game, it's absolutely brilliant. The Troubled Waters update back in July was pretty great! It might actually be one of my favourite survival games, it easily has the best style.

You can buy Don't Starve Together on Steam.