It’s safe to say that the initial response to Dead Cells in 2018 was positive. Launching to rave reviews, Motion Twin’s roguevania took home Best Action Game at The Game Awards in that year. It later received free DLC in The Rise of the Giant, and now the game’s first paid DLC, The Bad Seed, has been released, available either as a separate download or alongside the base game in The Bad Seed Bundle. This is essentially a single package incorporating all of the game’s released content to date. While we did review Dead Cells upon its original release, the seamless integration of the newest content into the core game justifies a review of the comprehensive experience as it stands today.

Dead Cells: The Bad Seed This content requires the base game Dead Cells on Steam in order to play.

On that note, Dead Cells is still remarkable, as you might well expect. If you haven’t played it before, the game offers an adventure through an island that has seen better times, blending elements of rogues and Metroidvanias into a punishing yet rewarding challenge. A disease, the Malaise, has swept through the island leaving horror in its wake, and as you explore the game’s unique biomes, you’re drip-fed information about the terrible fate of the island and its people.

While the world-building is excellent, the main appeal of Dead Cells is its combat. Not only is it responsive, balanced, and fluid, the game also offers impressive depth and seemingly infinite options for tailoring your loadout to suit your playstyle. At any one time, you can equip two weapons and two ‘skills’, which you can either pick up from random drops or from visiting shops. Each of these has a main effect as well as special modifiers which can be used to devastating effect. Player-driven, stats-based progression mechanics improve the power of your weapons and skills while also providing a modest HP boost, and you can also unlock additional items in between levels using ‘cells’ collected from slain enemies. The permanence of these unlocks helps to make future runs easier, even if they’d never be considered ‘easy’.

Indeed, Dead Cells is challenging, requiring quick reflexes and good strategy. The enemies are tough, each with their own unique attack patterns, and thanks to a permadeath system that will return you to the very beginning upon your demise, it’s an understatement to say that the stakes are high. At every turn, Dead Cells demands you rise to meet each challenge or die trying.

But although you will die many times, no death feels cheap; the game is expertly designed to ensure every failure teaches you something new. After every defeat, you end up a little more skilled than before, and better equipped to face the challenges in your way.

As you explore the randomly-generated levels of the island, there are occasional branching pathways to allow you some control over your journey, and the new content from The Bad Seed is seamlessly incorporated here as a side route through early levels. Two of the three biomes in this DLC are exploration-based, offering an array of new enemies to face, while the third new biome, The Nest, offers a distinctive boss fight in low-lying waters.

From the interesting environments to the unique enemies, all of the new biomes complement what’s offered in the core experience, with evident care having gone into creating an add-on of value. The DLC weapons are nicely varied; you can pick up anything from fans that repel projectiles to musical instruments to use as melee weapons, and spending the time to master them is incredibly satisfying. Naturally, everything is rendered in Dead Cells’ characteristically stunning pixel art and accompanied by a soundtrack that’s a joy to listen to.

Gremlins, inc. – agents of chaos download free. – Agents of Chaos cd key for free. Free STEAM KEYS! Free Steam Games. Steam Giveaways. Free games to download. Once upon time, the Damned was walking home after rolling dice with the Gambler when a shiny object appeared: it was an artefact of astounding beauty, complexity and power that just stood there, on the street of the Clockwork Town!Perhaps it dropped off. 'Agents of Chaos' is the story of the Devil's attempt to corrupt the corrupted by giving gremlins a powerful artefact that pitted them against each other. Unfolding across 12 duels with custom decks and custom rules, this campaign tests your knowledge of the game's mechanics by introducing a fresh set of unique challenges.

On the whole, Dead Cells offers an exquisite experience, but it’s held back by a lack of clarity over certain mechanics. For example, there’s no in-game explanation for exactly how the Malaise works, and the descriptions of some weapon modifiers simply don’t convey their functions clearly enough to be useful. The former is an annoyance, but it’s one you can generally work around; the latter is problematic given that Dead Cells demands you be intentional about every movement and every decision. Anything less than crystal-clarity over mechanics introduces uncertainty that tends to leave the player worse off; in the late-game particularly, resorting to trial-and-error to understand how a weapon modifier functions is just not something you can risk. In a game that is otherwise almost perfect, it’s an oversight, and the only significant thing holding the package back from a perfect score.

But even with this in mind, Dead Cells stands tall among the Switch’s best offerings. Every run is different, and with the DLC, the huge amount of content simply takes it to the next level. If you’re looking for the ultimate Dead Cells experience, this package is for you. 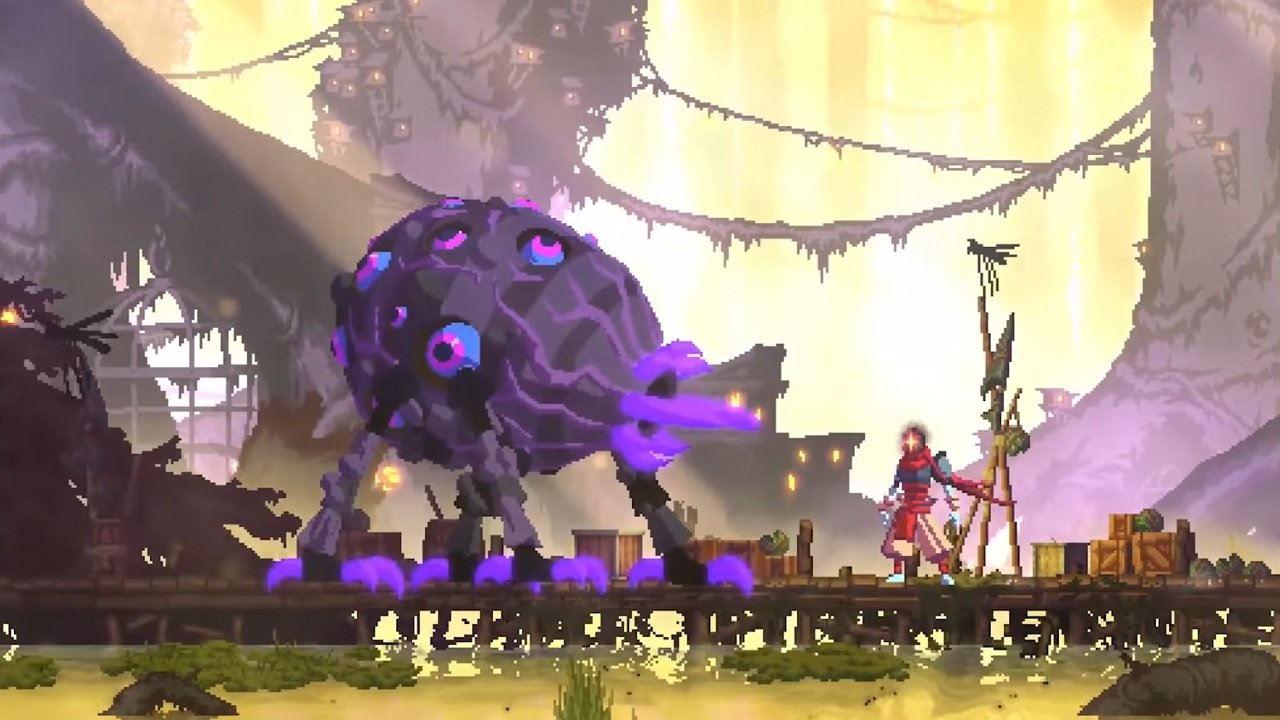 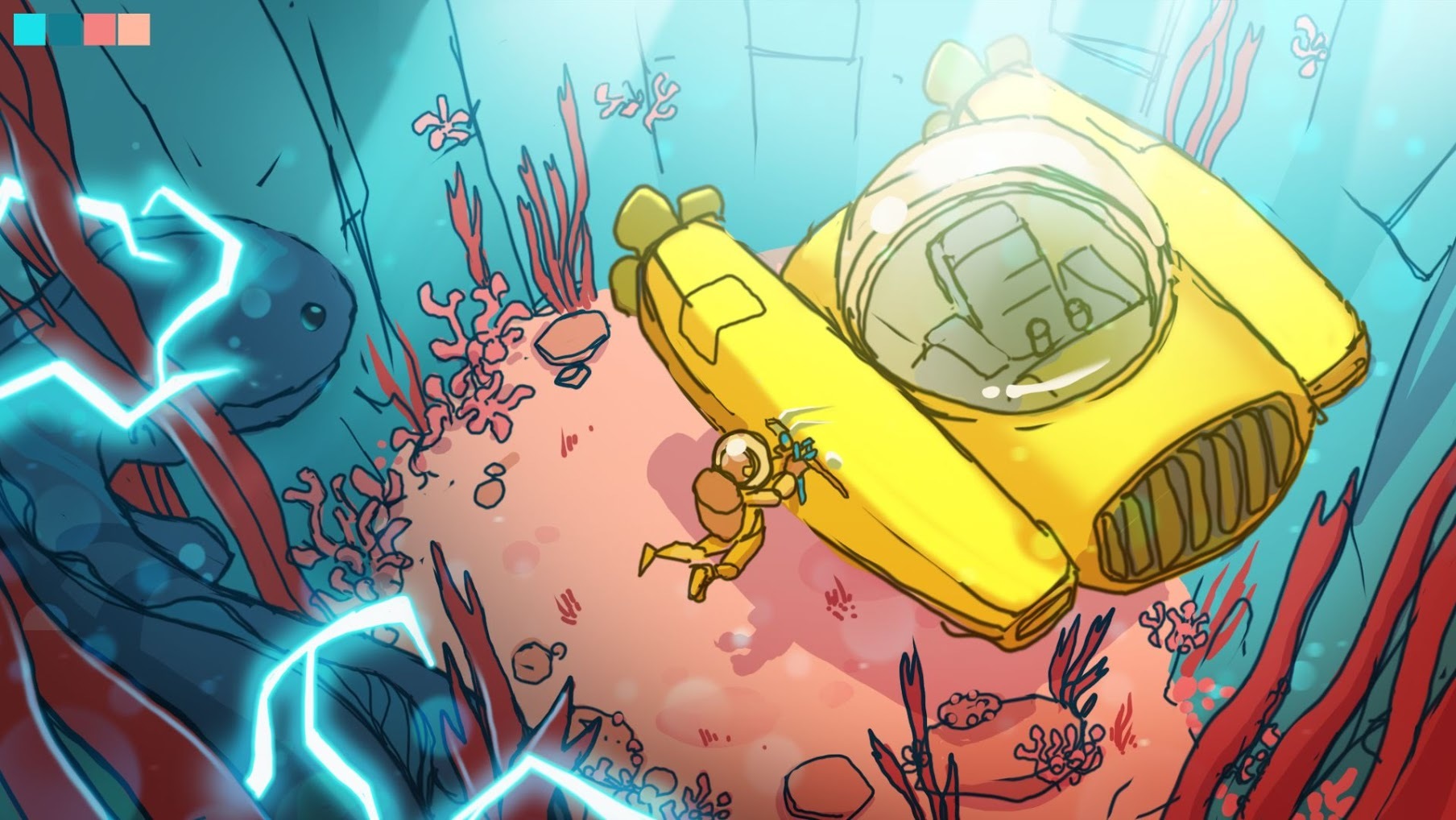 The epitome of tough-but-fair, the Dead Cells: The Bad Seed Bundle will have you coming back again and again. The gameplay is captivating, the worldbuilding is intriguing, and there’s simply no better way to experience the game. 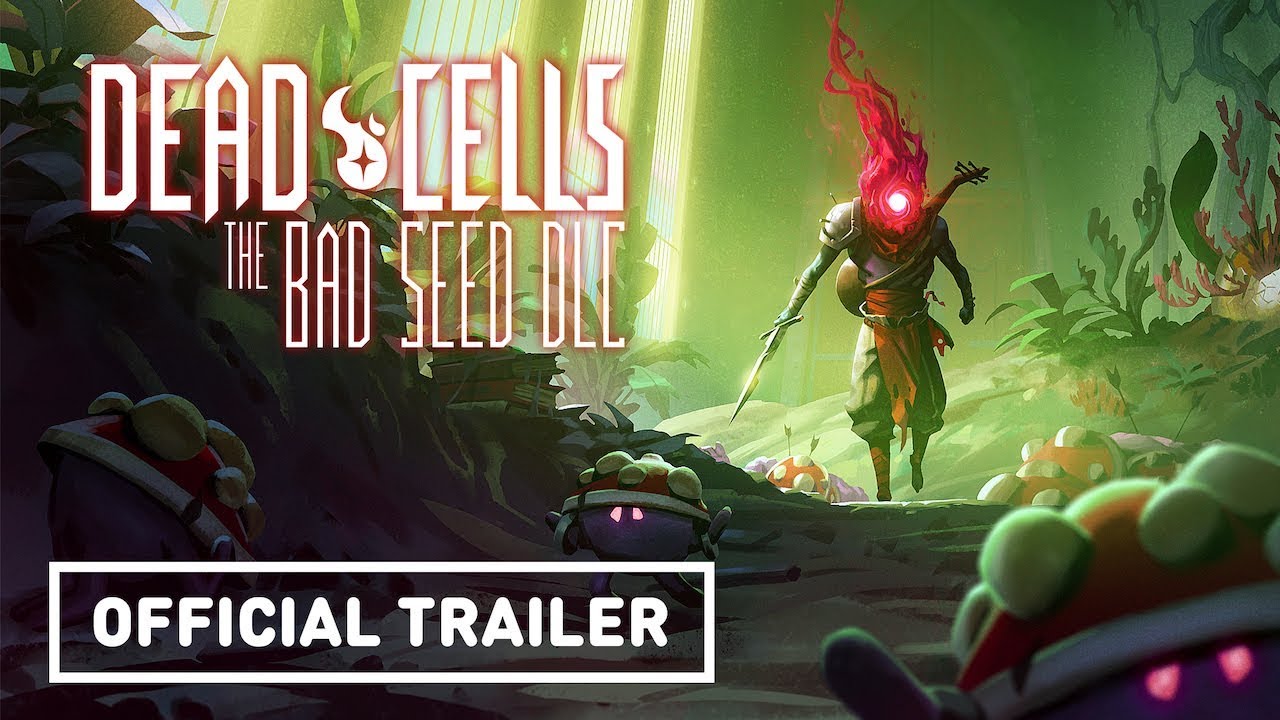 Click on the below button to start Dead Cells The Bad Seed PLAZA. It is full and complete game. Just download and start playing it. We have provided direct link full setup of the game.