From the creators of Cadence of Hyrule, Crypt of the NecroDancer is an award winning hardcore rhythm-based dungeon crawling game. After 5 years, you can finally deliver beatdowns to the beat again. Reclaim your still-beating heart with a glorious Physical and Collector’s Edition of Crypt of the NecroDancer, including “AMPLIFIED” DLC for the Nintendo Switch and PlayStation 4! These editions feature a full color pull-out manual with character info and all-new artwork, as well as a mini-CD which includes AMPLIFIED tracks never before released physically.

“Wonderfully hectic, exquisitely manic, we love this little jewel of a game. It’s also jam-packed with content and a marvelous soundtrack.”
85/100 – Meristation

Along with the game and Amplified DLC, the Collector’s Edition includes:

Along with the game and Amplified DLC, the Standard Edition contains:

Join Cadence once again as you move to the beat through this rhythm-based roguelike adventure! Find your enemies’ weaknesses and unlock new characters while plunging further into the depths of the Crypt of the NecroDancer to reclaim your heart – or be doomed to dance forever in this dungeon.

Players must move on the beat to navigate randomly generated dungeons while battling dancing skeletons, zombies, dragons, and more, while grooving to the game’s award winning Danny Baranowsky soundtrack. You can even team up with a friend in local co-op mode! 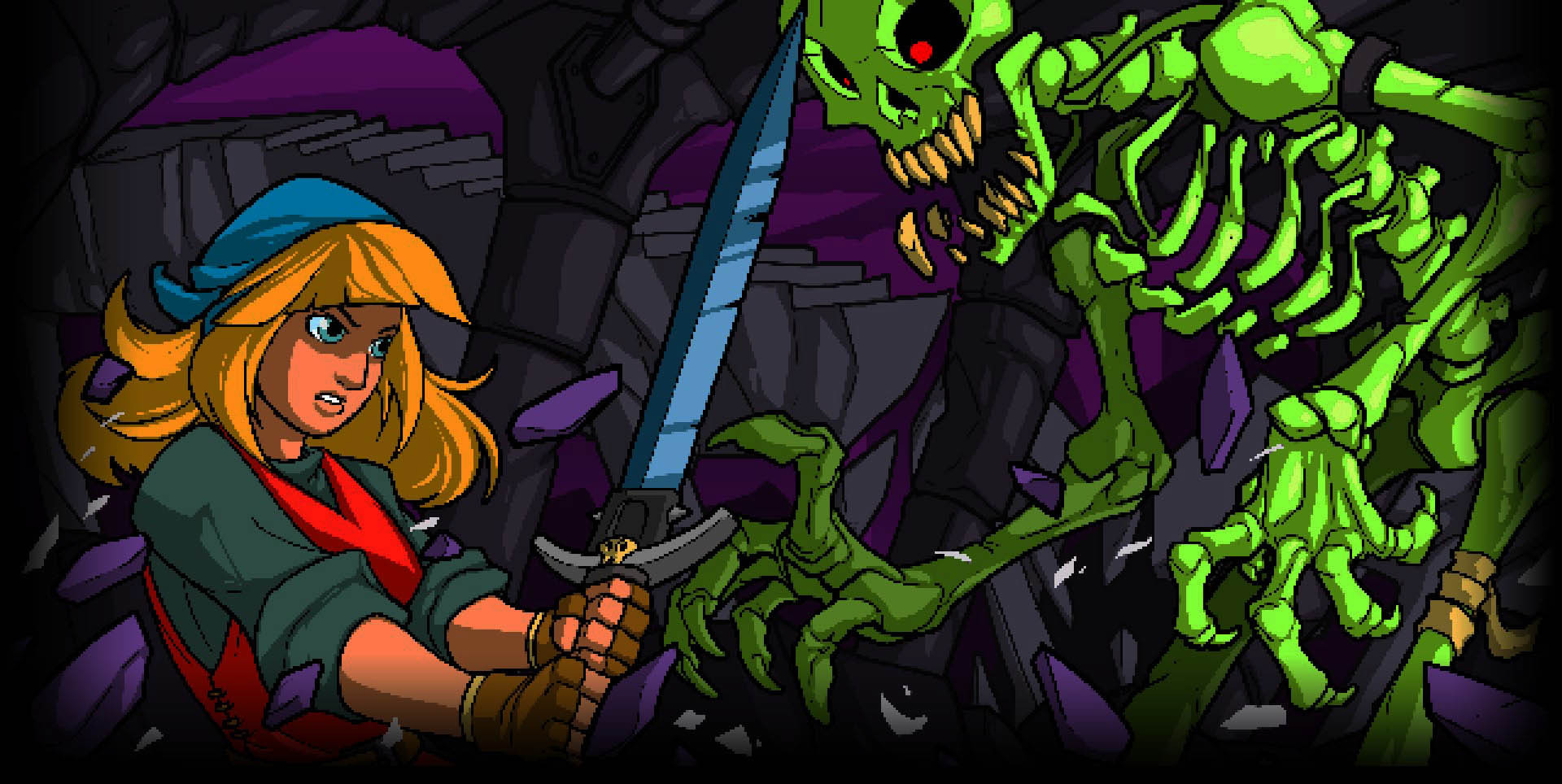 Crypt of the NecroDancer is an award winning hardcore roguelike rhythm game. Move to the music and deliver beatdowns to the beat! Groove to the epic Danny Baranowsky soundtrack, or select songs from your own MP3 collection!

Crypt Of The Nerodancer Guide

Crypt Of The Necrodancer

Get the scoop without having to dig!

Getting over it with bennett foddy. Crypt of the Necrodancer is available on the following platforms: