Here you'll find everything about the Construction Simulator Series:Latest news about upcoming versions and updates, a faq section and info about where to buy the game. 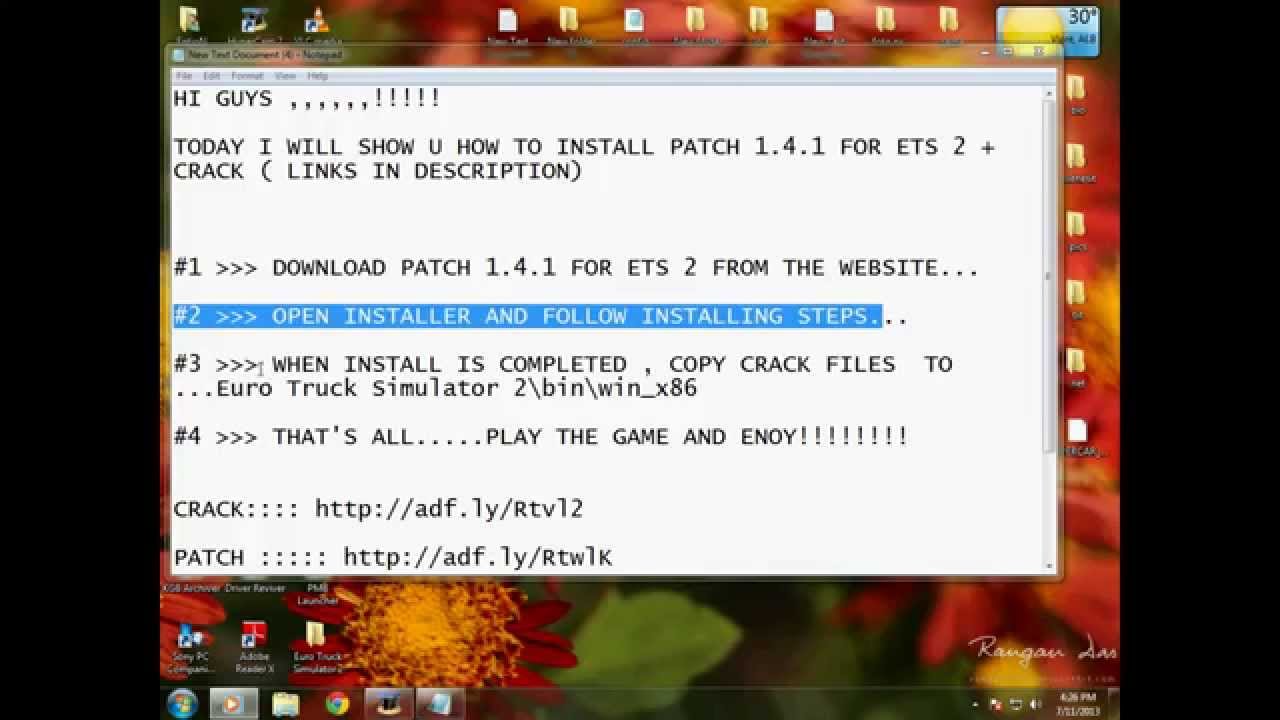 True to the slogan “GET TO WORK”, astragon Entertainment and weltenbauer. SE are happy to announce the official release of the Construction Simulator® 3 – Console Edition today. Following the great success of the popular mobile version of the game, construction enthusiasts can show their skills at controlling heavy machinery now also on PlayStation®4 and Xbox One. Another implementation of the game for Nintendo Switch™ will follow later this year.

Within the European based setting of this exciting simulation game, players get access to more than 50 officially licensed vehicles and construction machines by well-known and popular brands and manufacturers such as Caterpillar®, Liebherr, CASE, Bobcat, Palfinger, STILL, MAN, ATLAS, Bell, BOMAG, WIRTGEN GmbH, JOSEPH VÖGELE AG, HAMM AG and MEILLER Kipper. Thanks to this huge vehicle fleet, players can look forward to proving their construction skills in more than 70 challenging missions. Starting with smaller gardening works and delivery contracts, the construction of single-family homes and apartment buildings, high-rises and industry halls, up to road construction and bridge building missions, the huge and free accessible game world of the Construction Simulator® 3 – Console Edition is offering long-lasting construction fun for players of all ages! 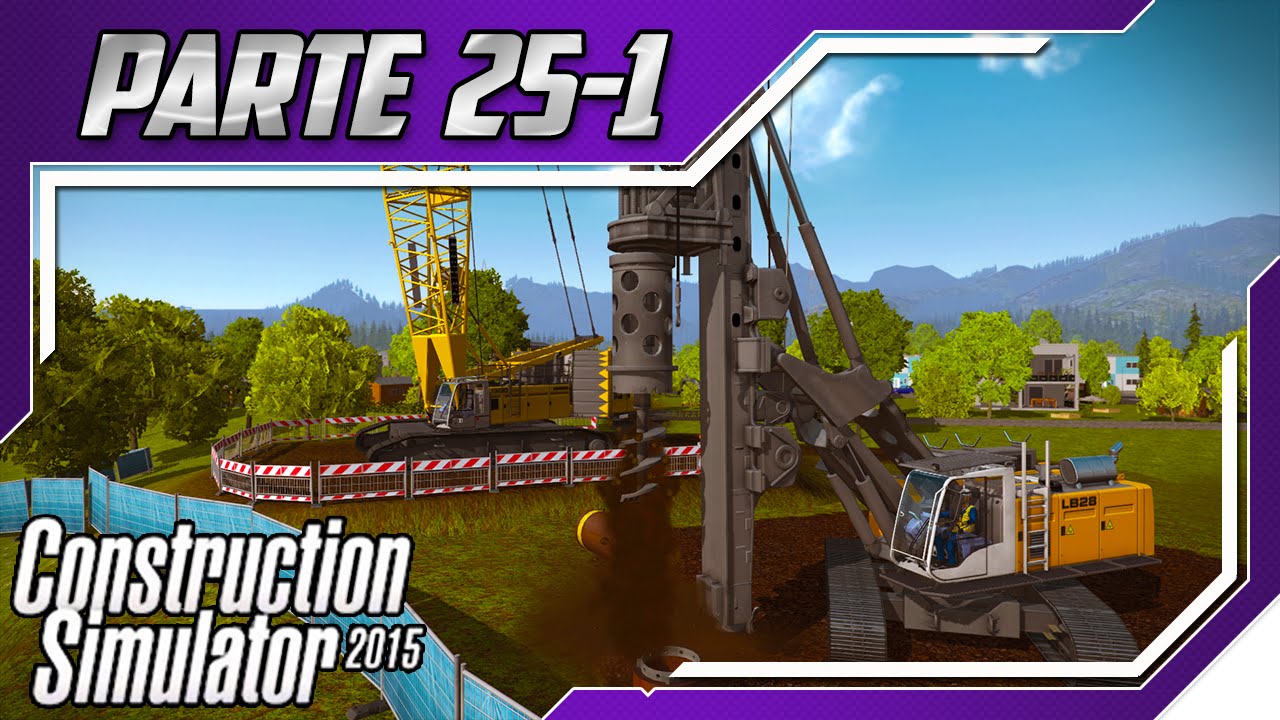 Construction Simulator® 3 – Console Edition for Xbox One on the Microsoft Store:https://www.microsoft.com/store/productid/9pfwhz390tg6

Good news for console gamers: The latest game of the popular Construction Simulator® game series will be available soon for PlayStation®4, Xbox One and Nintendo Switch™ - including a number of advanced features and functions for all fans of simulation games.

Following the successful port of the popular mobile game Construction Simulator® 2, chosen by Apple® as one of the Top 20 iPhone® and iPad® games of 2019, the newest successor to the popular game series will also find its way onto consoles. In Construction Simulator® 3 – Console Edition the player slips into the role of an aspiring constructor in the fictive European city of Neustein. During the course of the game, the player will be able to drive and operate more than 50 officially licensed vehicles by famous brands such as Caterpillar, Liebherr, CASE, Bobcat, Palfinger, STILL, MAN, ATLAS, Bell, BOMAG, WIRTGEN GmbH, JOSEPH VÖGELE AG, HAMM AG and MEILLER Kipper.

On his way to becoming the biggest constructor in town, more than 70 challenging missions will invite the player to deploy the whole scope of his building skills: From small Bavarian style family homes to industry warehouses and skyscrapers as well as bridge building missions up to the refurbishment of crumbling roads. Lucid dreams game download. Thanks to a large variety of vehicles and machines as well as the freely explorable game world, players can look forward to some long-lasting construction fun.

Construction Simulator® 3 – Console Edition for PlayStation®4, Xbox One and Nintendo Switch™ will not only offer improved graphics and a number of additional missions, but also fulfill one of the most common wishes of the community – active mirrors for all vehicles!

Construction Simulator 2015 from developer Weltenbauer Software Entwicklung and publisher Astragon Software GmbH is an ambitious title that for the most part delivers a polished and enjoyable experience, yet unfortunately suffers in some gameplay aspects. The list of game features are impressive which include over 200 missions, 15 construction machines, multiplayer mode, open world, and a non-linear dynamic mission system. While I've played a wide variety of simulation games, I was pleasantly surprised with the various gameplay elements from constructing structures to exploring the large game world.

Players begin in a small village which after a few jobs eventually changes location to a larger city with expanded construction opportunities. The path from a small construction company to a behemoth with a variety of vehicles and equipment is aided by a series of in-game tutorials. The game provides one of the better tutorial systems I've seen in which the contracts gradually introduce players to new gameplay elements such as purchasing new vehicles or transporting equipment to construction sites. Unfortunately, the early portion of the game felt more like a transportation simulator than actually constructing buildings as the objectives usually involved delivering palettes of bricks, woods, and other building supplies. Fortunately, the game does expand once players have earned more experience which in turn makes special jobs and architect contracts available.

The game's controls provided the most frustration during gameplay as some actions in game require three button pushes to perform simple tasks such as lowering a support wheel. It doesn't help either that an in-game help overlay for controls displays both keyboard and controller button presses alongside each other resulting in a mess of text. Another source of frustration was the game's handling of physics as weight and movement feel unbalanced in the various actions from driving a vehicle to loading equipment with a forklift. Many of the in-game tasks such as loading equipment onto trailers or controlling cranes often take far too much time and patience because of complicated controls and odd physics. Some of the early gameplay elements such as using forklifts are later replaced by better equipment to make the jobs easier.

The game's best content is locked behind menial progression that takes about three to four hours before useful equipment and more interesting construction contracts are made available. While the player can assign non-playable characters to complete job objectives, they don't provide any experience for completion. The real way forward in the game requires the player to complete a variety of not very interesting jobs before the game expands with a larger city. One benefit of the slow progression is the gradual transition of the in-game world with the various construction projects that players complete becomes a subtle, but highly rewarding presentation of gameplay progress.

If you have the patience and endurance to stick through the introductory hours of menial jobs and construction equipment, then I can easily recommend Construction Simulator 2015 for a purchase. However, players looking for an accessible gameplay experience that provides instant satisfaction should look elsewhere for their next simulation game purchase.