The Marauder-class Assault Corvette was a class of small and nimble corvette that was initially slated for the Republic Navy but sold to the Corporate Sector Authority.1 Starships and Speeders (First mentioned).

His visage marked equally by tribal tattoos and the scars of battle, the imposing Marauder is a survivor of many bloody battles. The clanging, scraping and screaming of war is music to his ears, and he delights in crushing the skulls of his foes underfoot. He is a monster of a man, towering above his cohorts and quick to show his strength and ferocity. A master armsman, the Marauder is versed in many weapons, but he generally prefers the heft of a heavy two-handed axe or mace. He plunges into battle with a cry of delight, and woe be to anyone foolish enough to get in his way.

The Marauder is Path of Exile's pure strengthclass, which means that he's great at taking hits, and even better at dishing out punishment. His melee skills encompass a wide range of assault, from massive single target damage to devastating area of effect. This brute of a man bolsters his impressive physical arsenal with a variety of shouts and cries, skills that rally his allies and strike terror into the hearts of his enemies.

The equipment associated with the Marauder's strength are Casques, Plate Mail, Gauntlets, Greaves, and Tower Shields.

Marauder can specialise into one of these three Ascendancy classes:

The Marauder is voiced by New Zealand actor, Damien Caine and his dialogue has been completely rerecorded for the Awakening.

'I am a warrior, raised to honour my Ancestors, to die with a weapon in my hand and the Karui Way in my blood.

Oriath chained me, made me its slave. For three years I have lived without my family, my pride, my Way.

I welcome Exile. I welcome Wraeclast. Hear me, Ancestors! A slave stands behind you. A warrior stands before you.

And Death walks at our side.'

Upon reaching level 2: 'Dominus wanted me to die here. I will disappoint him.'

Upon reaching level 5: 'To kill is to live, in Wraeclast.'

Upon reaching level 10: 'Every death brings me life.'

Upon reaching level 15: 'The ancestors watch over me.'

Upon reaching level 20: 'Thank you, my ancestors. I will repay your gift.'

Upon reaching level 30: 'This land has forgotten Karui strength. I will remind it.'

Full inventory: 'I cannot carry this.'

Using skills in town: 'It would be wrong to do that here.'

On trying to drop a quest item: 'My instincts tell me not to destroy this.'

Not enough Intelligence: 'I don't know how to use this yet.'

Not enough Dexterity: 'I'm not swift enough to use this yet.'

Not enough Strength: 'I'm not strong enough to use this yet.'

Occasionally, after killing a rare mob: 'Return to Kitava!'

Occasionally, after killing a rare mob: 'Go to Hinekora!'

Occasionally, after killing a rare mob: 'For Tukohama!'

Occasionally, after killing a rare mob: 'I give you to my Ancestors!'

Occasionally, after killing a rare mob: 'Return to the dirt!'

Upon killing the zombie at the start of The Twilight Strand: 'The dead should remember their place.'

On entering The Coast: 'I am surrounded by living corpses and dying Oriathans.'

Piety in The Warden's Quarters: 'Your brawn is about to meet its match, brute. Give the Warden my regards.'

Upon killing Brutus: 'Your spirit is the plaything of the Ancestors, slavemaster.'

On entering The Ship Graveyard: 'Hinekora, Mother of the Dead, is this your land I walk upon?'

Upon killing Fairgraves: 'The Karui remember you, Fairgraves. Your death will be greatly celebrated.'

Upon killing Merveil: 'Your curse is over, siren. Rest with Hinekora, Mother of the Dead.'

Nessa's Introduction: 'Tala moana, Marauder of Ngamakunui. No need to be surprised, Karui. My father and I were amongst those who tried to save your people from ignorance and damnation. My father paid for his arrogance with his life. I'm still paying for mine. I'm Nessa. And I suppose I should thank you for ridding us of Hillock, that putrid giant you felled out there. Be careful in the days to come. Karui savagery is nothing when compared to the ferocity that is Wraeclast.'

Bestel's Introduction: 'A mighty Marauder, marooned on a moribund mainland. That's the first line of the poem I'm writing about you, exile. Easy, lad. You could gut a bloke with a look like that. The name's bestel, captain of the good ship 'Merry Gull'. Alas, my Merry Gull is gone. My crew is gone. But my wits remain.. after a fashion.'

On the Weathered Carving (Coast): 'Show me the way, Kaom.'

On the Weathered Carving (Tidal Island): 'Dominus took my home, my family.'

On the Weathered Carving (Mud Flats): 'This is not what the elders told us.'

On the Weathered Carving (Ledge): 'When bones walk, they are not Karui.'

On the Weathered Carving (Climb): 'The black spirit. Lavianga speaks of Kitava, Father of Corruption.'

On the Weathered Carving (Ship Graveyard): 'Kaom bowed to Kitava. He betrayed us!'

Upon killing Kraityn: 'Your death had more honour than your life, Kraityn.'

Upon killing Oak: 'Your reign is over, bandit king.'

Upon killing Alira: 'There's no blacker magic than death, witch.'

On entering The Chamber of Sins Level 1: 'The Eternal Empire was built by sickened minds.' 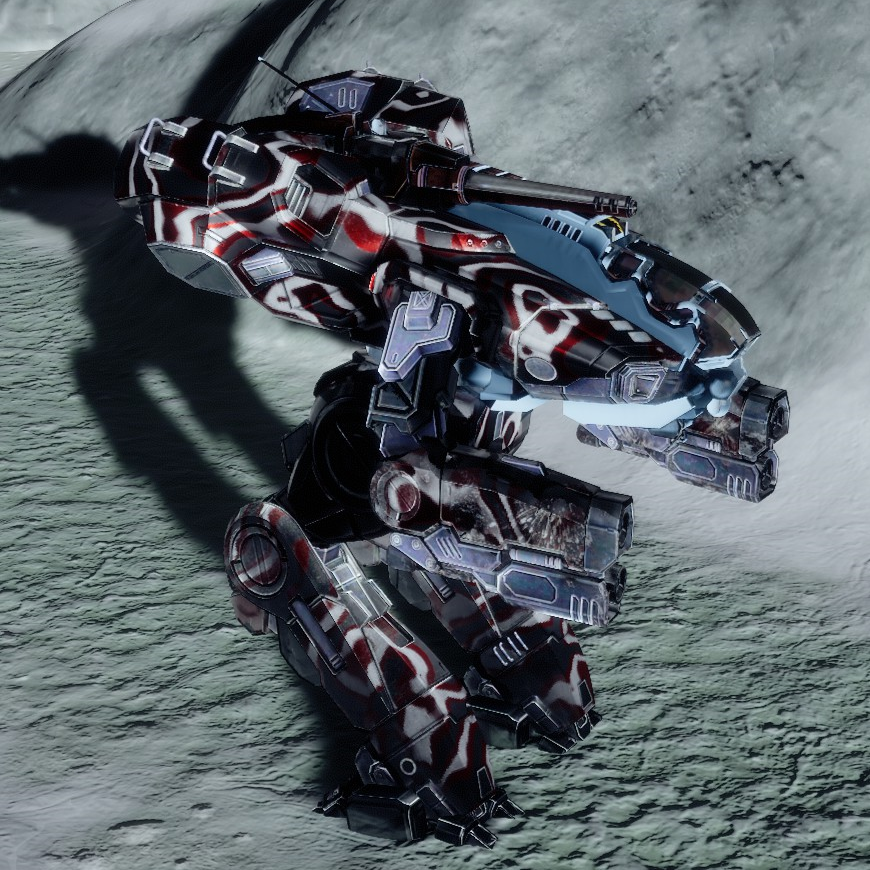 On releasing the Darkness in The Vaal Ruins: 'Ancestors, forgive me. I have opened the 'Way' to Kitava, Father of Corruption.'

Upon killing the Vaal Oversoul: 'I give this warrior of Kitava to you, Tukohama, my Father of War.'

On entering The City of Sarn: 'It is good to feel your warmth again, Ramako, Father of Light.'

Maramoa's Introduction: 'There are days when I've regretted my decision to be exiled to Wraeclast. I could have lived in peace.. as a slave to Oriath. Freedom isn't the easy road, but seeing you vindicates my choice. I am not alone in striving to be a true Karui. You walk the path of the warrior with me, son of Ngakuramakoi. And as our fate, our calling demands our sweat and our blood, every moment of every day.'

After meeting Maramoa: 'You are a welcome sight, daughter of Ngamakanui.'

On entering The Solaris Temple: 'This is the Eternal Way, pretty and lifeless.'

Upon killing General Gravicius: 'A warrior fights from the front, a coward dies on his back.'

After completing Captain Fairgraves' quest: 'To live too long is to live in pain.'

Upon killing Piety: 'I will take everything Dominus loves, as he took it from me.'

After accepting Siosa's quest: 'I am honoured to serve you, my Ancestor.'

On entering The Sceptre of God: 'The Karui do not hide in towers built of fear.'

Upon killing Dominus: 'The Empire dies with you, Dominus. The Karui will never again be slaves.'

On entering The Aqueduct: 'Follow a dead river to the foot of Kitava's kingdom.' Just how the elders at home told it.'

On entering The Dried Lake: 'The Eternals had no respect for their land.'

Upon killing Voll, Emperor of Purity: 'Your Empire is dead, Voll. Join it.'

On entering The Mines Level 1: 'I hear you, Kitava. I walk in your kingdom, and I am coming for you.' 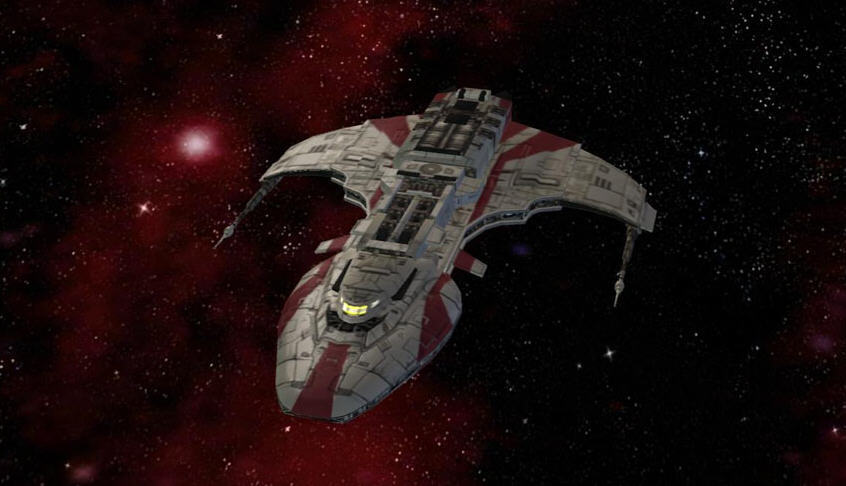 On entering The Mines Level 2: 'Kitava's belly rumbles. He is hungry for me.'

Upon freeing Deshret's spirit: 'The Karui and Maraketh once fought together. I honour that friendship.'

On entering The Crystal Veins: 'You will feast no longer, Kitava! The Ancestors demand it!' 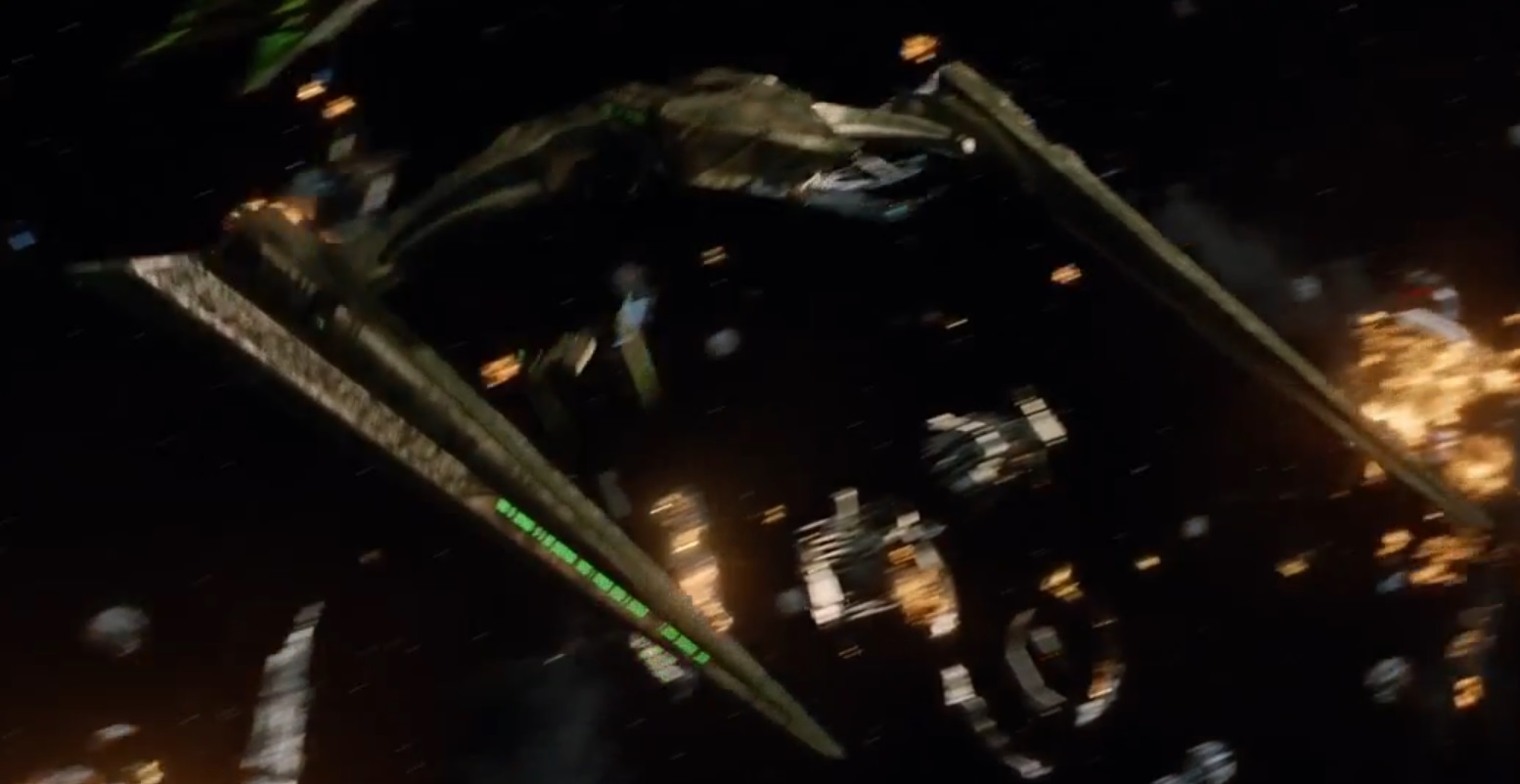 Upon killing King Kaom: 'I honour you with a warrior's death, Kaom. It is more than you deserved.'

Upon killing Daresso: 'Oriathans. How they love to sing about themselves.'

On entering The Belly of the Beast: 'The way to a god's heart is through his guts.'

On entering The Harvest: 'Piety.. betray me, and I WILL have your head.'

Upon defeating Piety, the Abomination: 'Kaom wasn't half the man you are, Marauder.'

Upon killing Doedre: 'You are free now, slave.'

Upon killing Maligaro: 'Your sickness is ended.'

Upon killing Shavronne: 'The ancestors demand it.'

'When I met you that first time in Axiom Prison, I thought you a mindless mountain of muscle. 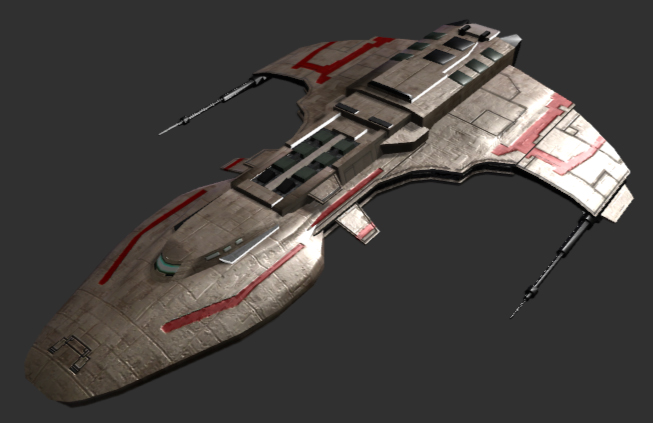 I was wrong about you, Karui. So very wrong.'

Malachai's introduction: 'In this moment, you and I will create the most beautiful of Nightmares together. Creation.. rather the realm of the Gods, isn't it? Bow your head to your one, true god!'

Piety's final words: 'This is what I get for trying to be a bloody hero. I was so sure that I was creating a prouder world, and I thought the Karui beneath such a future. I was wrong. Leave me, Marauder. I've got some explaining to do.. to my Ancestors. You go and honour Malachai's head with a place on your belt.'

Responding to Piety: 'May your Ancestors forgive you, Piety.'

Upon killing Malachai, the Nightmare: 'Do you hear me, Kitava?! Your slaves are dead, and your kingdom dies with them! You are the Father of Corruption no more!'