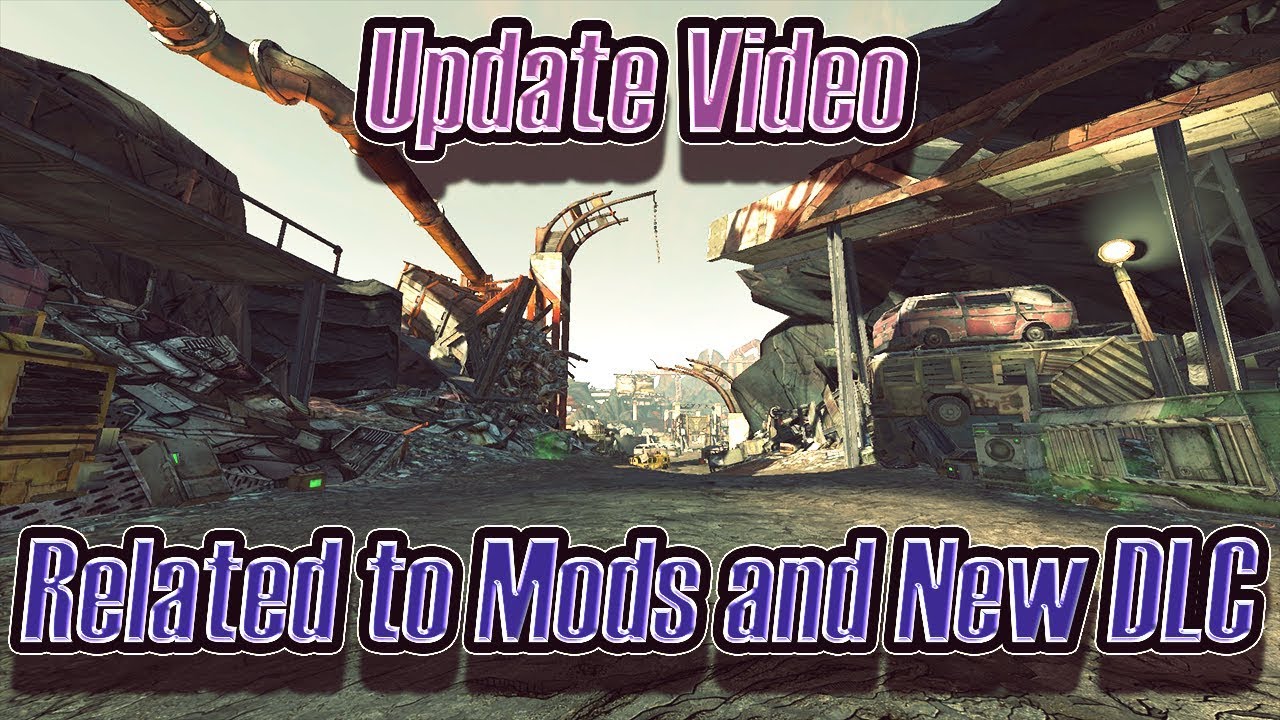 You can skip downloading of language files you don’t need (by default game will be installed in English). Here is the list of selective files:

In example, if you want to launch the game with Spanish UI/Subtitles/Voiceovers – skip all “optional” files, but download fg-optional-spanish.bin & all main files (01-06).